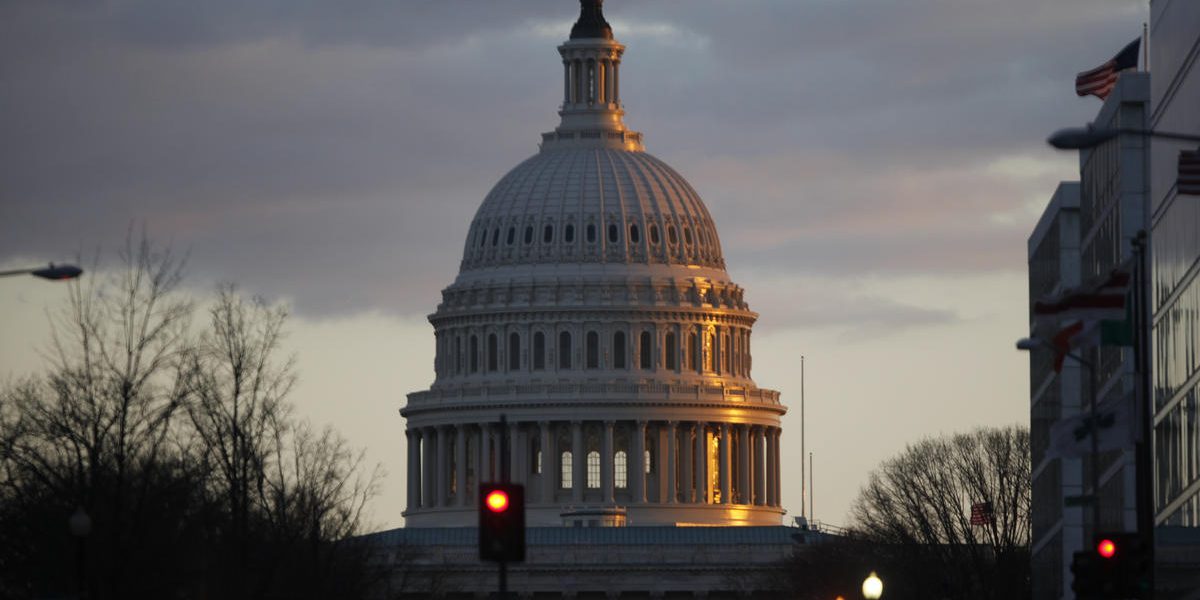 If we held a contest to find the most offensive Donald Trump nominee for any post, Michael Dourson would be a very strong contender.

The Republican president decided over the summer that Dourson should lead the Environmental Protection Agency’s office of chemical safety, which was outlandish, even by Trump World standards. Dourson has spent much of his career not only accepting money from the chemical industry, but also helping chemical companies fight against chemical safety regulations.

Making matters worse, emails recently came to public light showing Dourson maintaining correspondence with chemical industry officials – even after Trump nominated him for the EPA post in which he’d help oversee toxic chemical regulation. Released emails detailed “an unusually close relationship with the American Chemistry Council and with individual companies whose products are scheduled for priority review” by the EPA.

[I]n recent weeks, two Republican senators came forward to say they would not support him.

If we held a contest to find the most offensive Donald Trump nominee for any position in the executive branch, Michael Dourson would be a very strong contender.