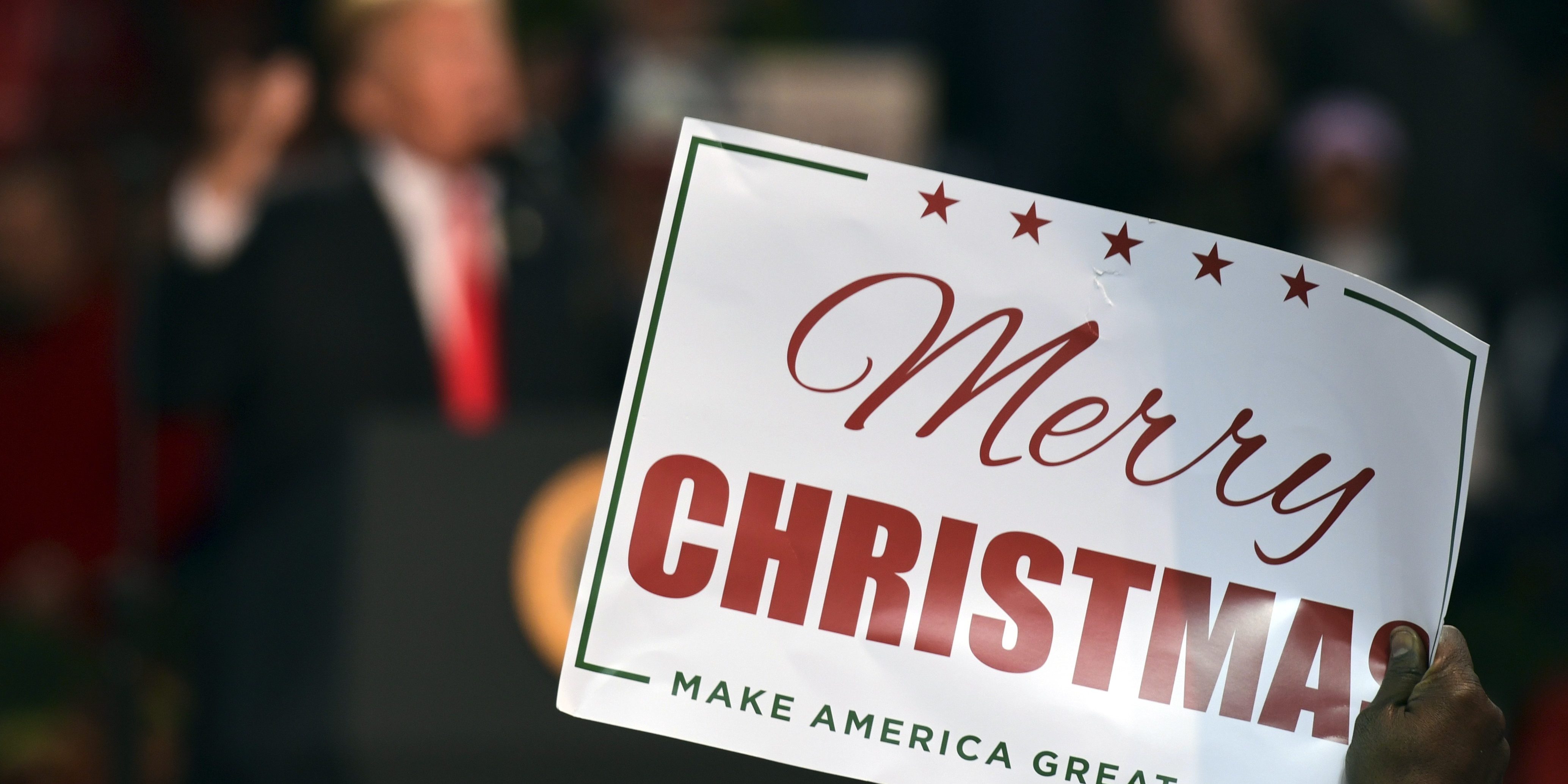 This holiday season, President Trump is doling out lumps of coal for workers (and not the clean kind either).

In his first year as president, Trump appointed two new members on the National Labor Relations Board, giving the board its first pro-business majority in eight years. By the end of September the Senate had confirmed the appointments of Marvin Kaplan, a Republican lawyer, and William Emmanuel, a corporate labor lawyer. However, nobody expected the new board to take much action until after the NLRB’s Chairman, Philip A. Miscimarra, retired in mid-December and Trump replaced him.

But Trump’s federal labor agency pulled off a Christmas miracle. As all eyes were on the fate of the Republicans’ $1.5 trillion tax cut package and Miscimarra on his way out the door on Saturday, the board released a flurry of decisions within 48 hours late last week that overturned a number of pro-worker precedents set by the Obama board.

Most notably, the board overturned the new joint employer standard that aimed to increase corporate accountability for labor practices at its franchises and chains. Labor activists with Fight for 15 saw the standard as the key to its fast-food unionization campaign. Businesses like McDonald’s and their affiliated lobbying groups, like the National Restaurant Association and International Franchise Association, on the other hand, made that standard their top target ever since the initial ruling came out in 2015. Indeed, House Republicans passed a bill in November that would overturn the standard, just in case the NLRB didn’t move fast enough.

While all eyes were on the tax bill, Trump’s new labor board quickly and quietly undid a number of Obama’s pro-worker reforms.