Jeff Sessions May Be Free to Unleash Feds on Marijuana 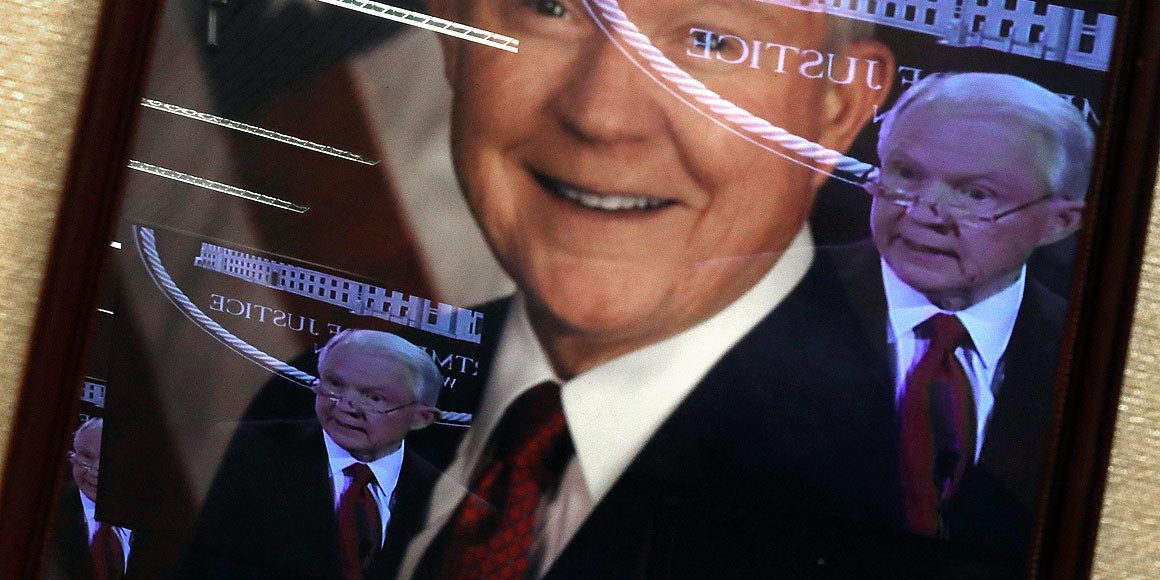 Political reports that Rohrabacher-Farr, a little-known and even less discussed amendment that protects state-legal medical marijuana programs from federal interference, is close to expiring. If the government shuts down at the expiration of the current continuous resolution on December 22, or if negotiations in an upcoming appropriations conference committee fail to insert it in the final draft of the spending bill—entirely possible given House Republicans’ hostility to marijuana—Sessions would be free to unleash federal drug agents on a drug, which according to federal drug law, is considered the equal of heroin and LSD.

With the legislative barrier gone, there would be plenty of ways for Sessions to make life difficult for marijuana businesses without creating dramatic footage of SWAT raids for the nightly news. The Department of Justice would quietly send letters to landlords who rented to legal marijuana businesses to threaten them with asset forfeiture. People would be forgiven for thinking that state-legal medical marijuana was a settled issue, but in fact it is hanging by a thread, and Congress is poised to hand Jeff Sessions the scissors.Read more here..