The US ambassador to the United Nations, Nikki Haley, has warned UN members she will be “taking names” of countries that vote to reject Donald Trump’s recognition of Jerusalem as the capital of Israel.

In a letter seen by the Guardian, Haley told countries – including European delegations – that she will report back to the US president with the names of those who support a draft resolution rejecting the US move at the UN general assembly on Thursday, adding that Trump took the issue personally.

Haley writes: “As you consider your vote, I encourage you to know the president and the US take this vote personally.

“The president will be watching this vote carefully and has requested I report back on those who voted against us,” she continued. 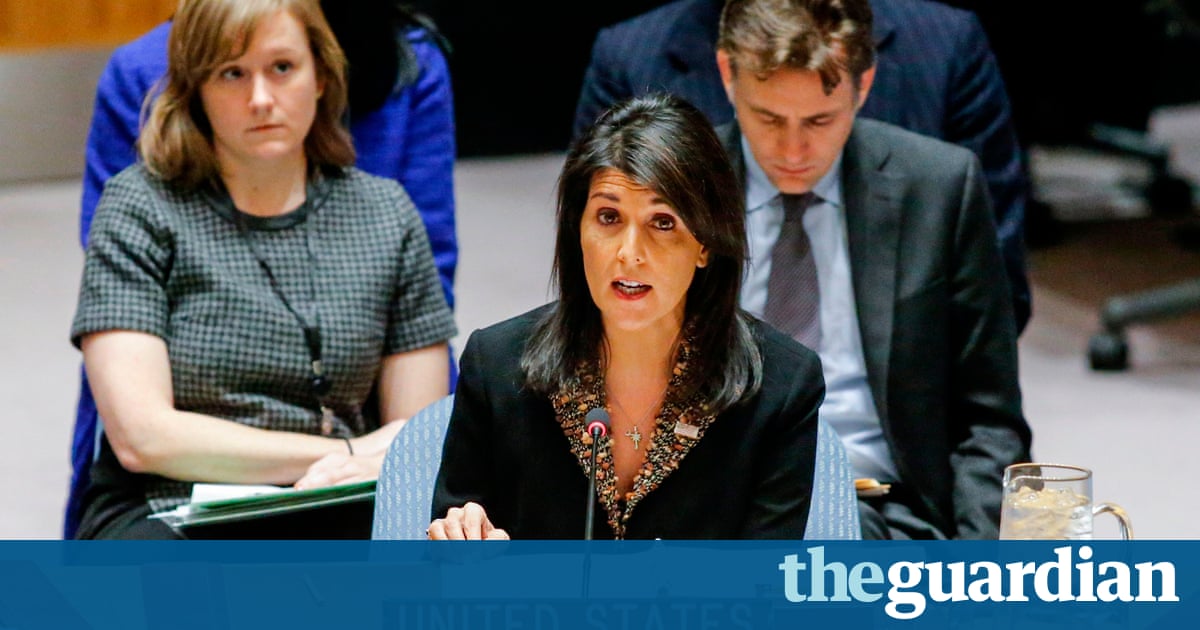