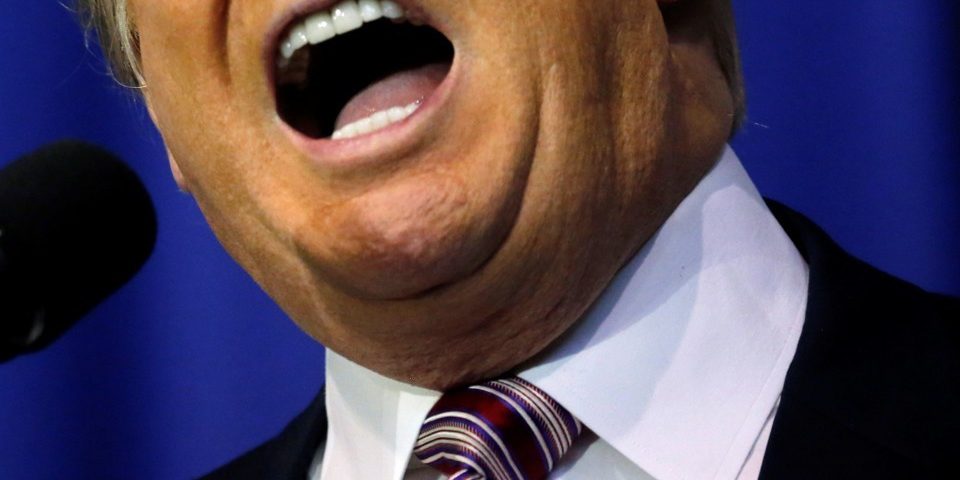 Americans desire two seemingly contradictory qualities in their presidents: They want them to be sharp enough to make the world’s most difficult decisions, but old enough to have the life experience befitting the nation’s highest office.

President Trump’s detractors have raised concerns that he doesn’t quite fit that first category. There are already some publicly available reasons to worry about Trump’s health: Besides being the oldest president ever elected, he’s overweight, appears to subsist on a junk-food-heavy diet, and avoids exercise.

Pointing to the confusing grammar of Trumpian utterances like, “… there is no collusion between certainly myself and my campaign, but I can always speak for myself—and the Russians, zero,” STAT News asked neurologists to review Trump’s speech. They found he is now using simpler words and sentences than he did in the 1980s, which could be a sign of cognitive decline.

If it turns out that Trump’s health is less than “astonishingly excellent,” as his doctor claimed during the campaign, he’d be in good company. Nearly half the presidents have had significant illnesses while in office, according to the Los Angeles Times, and one study suggested that nearly a third of the country’s first 37 presidents—through Nixon—had a mental illness.

The president isn’t required to undergo neurological tests or to share the results.