What’s Red, Blue, and Broke All Over? America. 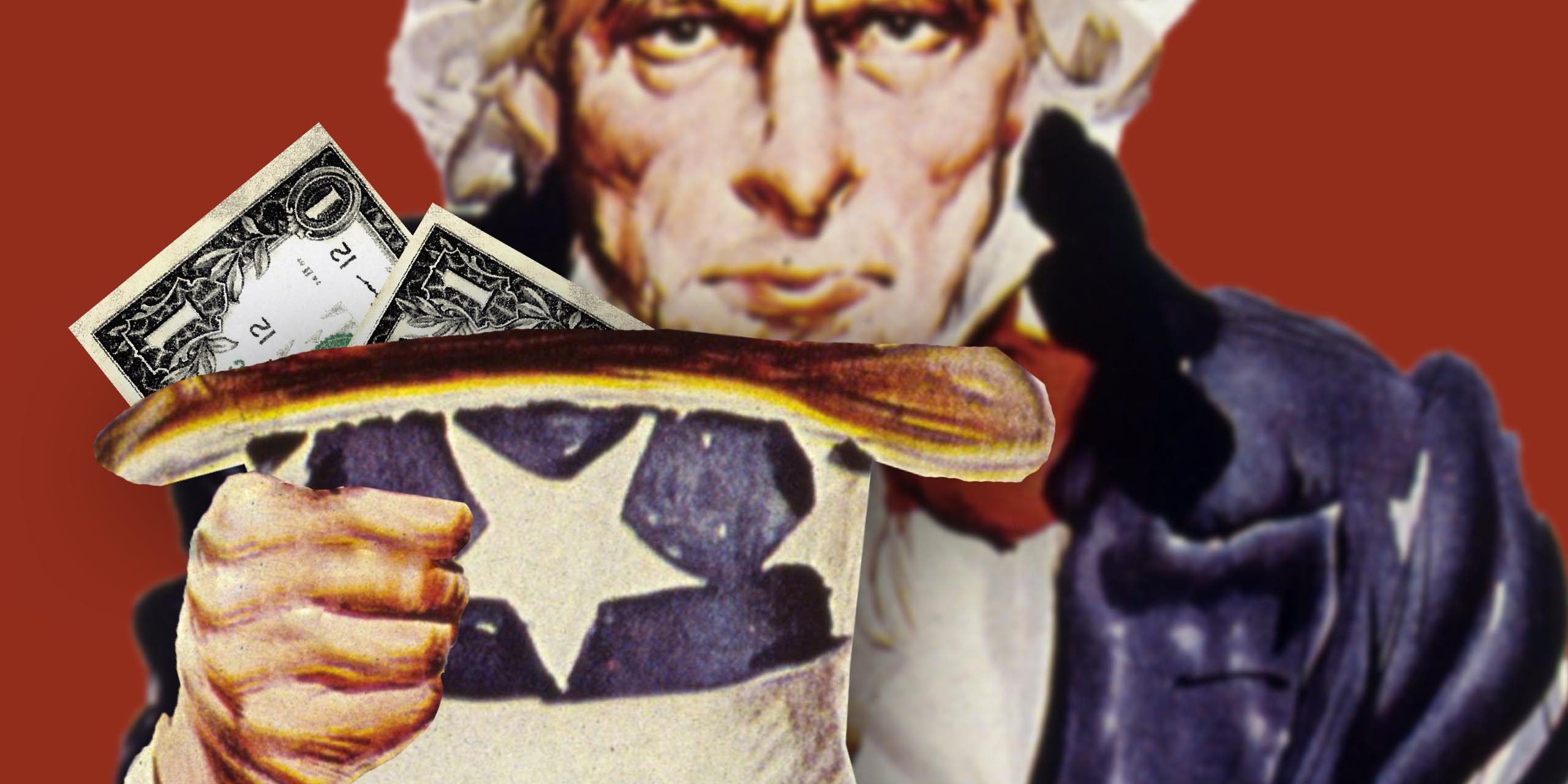 Beneath the sex scandals, moronic tweets, ridiculous characters, and massive incompetence that dominate Washington in this mean period of our history lie more fundamental geopolitical realities. Increasingly it is economics—how people make money—rather than culture that drives the country into perpetual conflict.

The tax bill brought that conflict to the surface, as Republicans made winners of Wall Street and the corporate elites, as well as most taxpayers and homeowners in lower-cost states, and losers of high-income blue-state taxpayers in high-tax states such as California, New York, and New Jersey.

A U.S. News and World Report headline denounced the bill as a declaration of “War on the Blue States,” comparing it to the infamous Kansas-Nebraska Act that allowed those states to determine whether to adopt slavery in the face of Northern objections. Others in the blue world suggested the bill meant that America no longer wishes to be “at the forefront of the new economy.”

What’s Red, Blue, and Broke All Over? America.

If the blue states hated Trump, the GOP, and the heartland before this tax bill, one must wonder what revenge they will inflict once they get back in power.