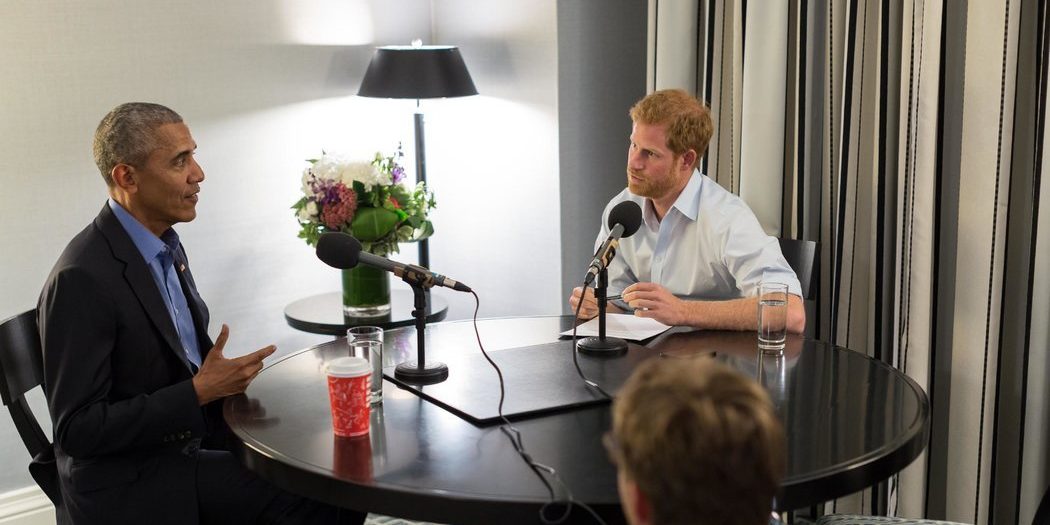 LONDON — It was a case of the famous interviewing the famous. The BBC aired an interview on Wednesday that was unusual in at least a couple of respects: The man answering the questions was former President Barack Obama, and the man asking them was his friend Prince Harry.

The prince took the seat as a guest editor for BBC Radio 4’s flagship program, “Today,” and broadcast a long-awaited interview in which he questioned the former president about the day he left the White House, his work since leaving office and his plans for the future.

Neither party mentioned President Trump by name, but Mr. Obama’s successor was never far from the conversation. The two men discussed the risks of using social media and the corrosion of civil discourse.

The former president said he was adjusting to life outside the White House, and expressed concern, without naming names, about the possible corrosive effects of social media.