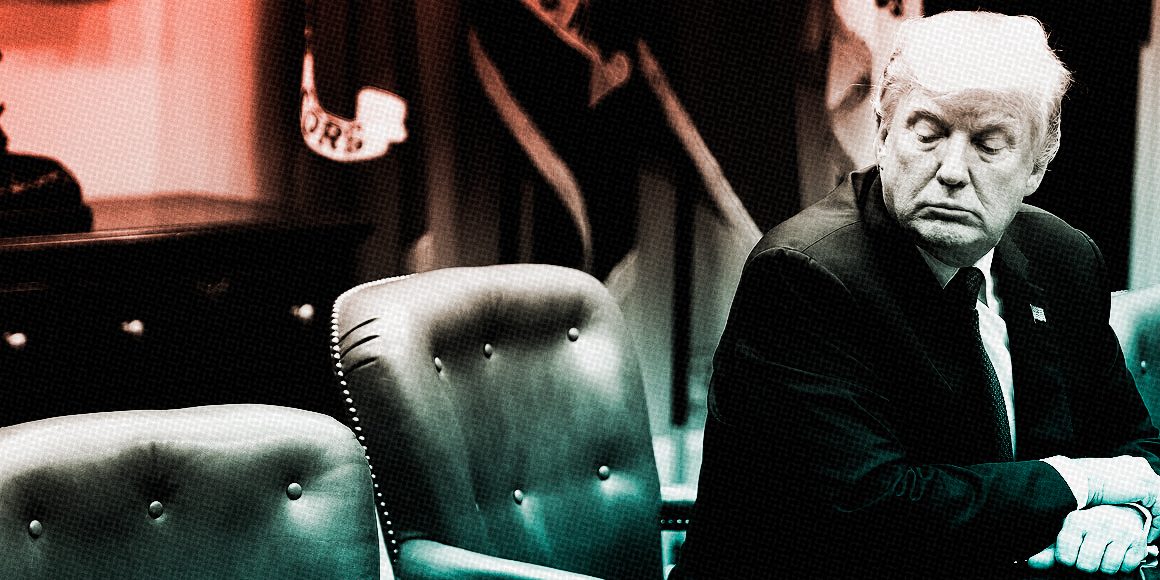 The Cabinet members carrying out President Donald Trump’s orders to shake up the federal government are doing so under an unusual layer of secrecy — often shielding their schedules from public view, keeping their travels under wraps and refusing to identify the people and groups they’re meeting.

A POLITICO review of the practices of 17 Cabinet heads found that at least eight routinely decline to release information on their planned schedules or travels — information that was more widely available during the Obama and George W. Bush administrations. Four other departments — Agriculture, Labor, Homeland Security and Education — provide the secretaries’ schedules only sporadically or with few details. The Treasury Department began releasing weekly schedules for Secretary Steven Mnuchin only in November.

Agency heads are carrying out the Trump administration’s agenda largely in secret, in many cases shielding their schedules from public view.