Who Will Bear the Brunt of Automation? 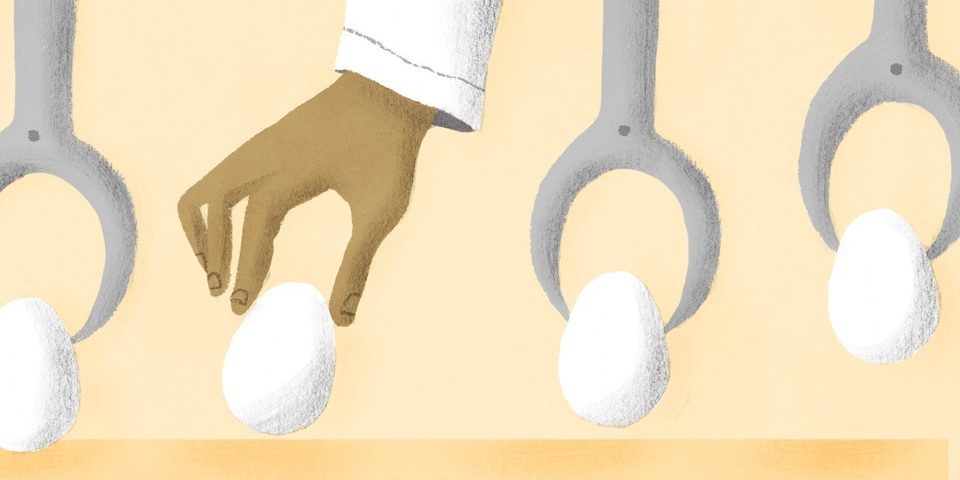 During the last big wave of automation in the 1980s and 1990s, technology produced new jobs and made others obsolete. The demand for rote-labor workers had diminished, while that for workers with computer-based skills had gone up. Laborers who didn’t have much experience beyond their rote jobs were, in turn, hit the hardest, and those laborers tended to be black: “Even before the economic restructuring of the nation’s economy,” wrote William Julius Wilson in his 1996 book When Work Disappears, “low-skilled African-Americans were at the end of the employment queue.” Who will the biggest victims be in this new age of automation, in which artificial intelligence dominates and tasks such as driving are computerized?

The 20 most popular occupations among Latinos in the U.S. virtually all involve hard, manual work and are often dangerous, according to the Brookings Institution fellows Mark Muro and Jacob Whiton, citing jobs in agriculture, roofing, and construction specifically. Construction, for example, had the most fatal work injuries among the Bureau of Labor statistics categories. Latinos make up a whopping 63 percent of drywall installers, a dangerous job because of the harmful irritants in drywall dust, while 30 percent are white and 7 percent are African American, according to Muro and Whiton’s calculations. Latinos are also over represented in repetitive work that requires few digital skills—such as that in hospitality—and, according to research by the Mckinsey Global Institute, is most susceptible to automation using currently available technologies.

Who Will Bear the Brunt of Automation?

Jobs that are dangerous or involve repetitive labor are most at risk of becoming obsolete. And that means some racial groups will suffer more than others.