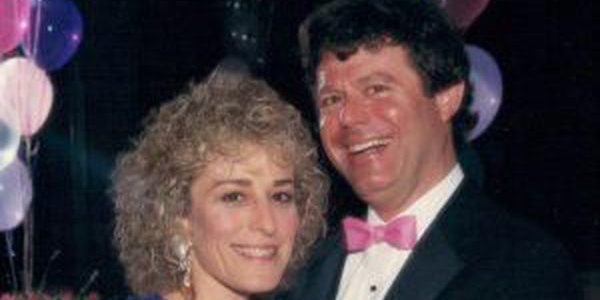 Want a tax deduction for that donation? The tax cuts bill the GOP is trying to get through Congress before Christmas would make 2017 the last year tens of millions of Americans would get a tax break for donating to charity. The reason: a new higher standard deduction of $24,000 per couple ($12,000 single) would mean that only 5% of taxpayers would take itemized deductions, such as those for charitable gifts. So, should you accelerate charitable giving into 2017? It depends.

If you don’t expect to itemize deductions in 2018, you should accelerate charitable gifts into this year.

If you still expect to itemize deductions in 2018, you should still go ahead and make gifts this year, but not necessarily accelerate gifts.

Check out these three ways to get a bigger tax break and amplify your charitable donations, in light of the tax cuts bill.