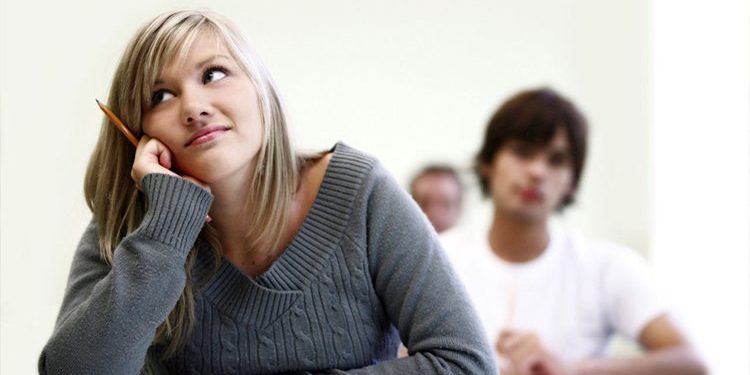 Republican resentment of higher education is everywhere. It is in the voters, in the politicians and in the presidency.
Higher education is in strange form these days. Research has shown, again and again, that college degrees have a high return on investment — this, in part, explains the considerable hike in college tuition prices. Those with a degree will, on average, take home significantly more than those without one. Despite this, the dominant political party in the US seems leery to support any expansion in college accessibility.
Republican Voter Opinions

Votes drive a party. Therefore, it should be no surprise that the tax bill — and other Republican rhetoric — remains in line with the opinions of many Republican voters. In a recent poll, over half of the Republican respondents claimed colleges hurt the country. Significantly less — only 36 percent — hold that upper education benefits the country. This opinion is troubling.

Arguably more alarming are the changes this poll has seen over the past two years. In the 2015 version, the majority of Republican respondents maintained that upper education helped the country. An 18-point drop between then and now begs the big question: what changed in the past two years?

Republican resentment of higher education is everywhere. It is in the voters, in the politicians and in the presidency.