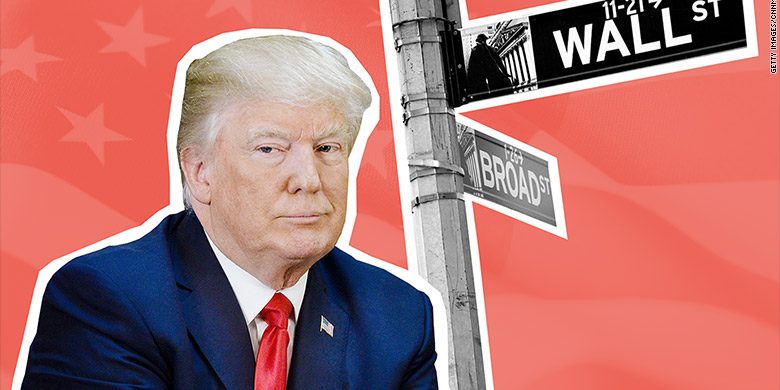 Jeffrey Sonnenfeld, who leads the Yale CEO Summit, said in an interview that it’s “astounding” how few companies plan to reinvest their tax savings.

He called the idea of a jobs boom from the tax plan “a lot of smoke and mirrors,” especially because the unemployment rate is just 4.1% and companies already have plenty of cash to make investments.

Sonnenfeld declined to name the CEOs who participated in the poll. He said it included “Trump supporters” and former members of the president’s now-defunct advisory councils of business leaders.

Wall Street expects companies will use a big chunk of the tax savings to reward shareholders with fatter dividends and stock buybacks, which makes stocks more attractive. That’s one reason stocks have surged all year, putting the Dow in sight of 25,000.

He said it’s “malarkey” to think that cutting corporate taxes will boost spending and wages.

Eighty-six percent of CEOs polled by Yale University said their companies do not plan to make large, immediate capital investments in the United States if the tax overhaul passes.