Will Congress Save Dreamers Before Trump’s DACA Deadline? 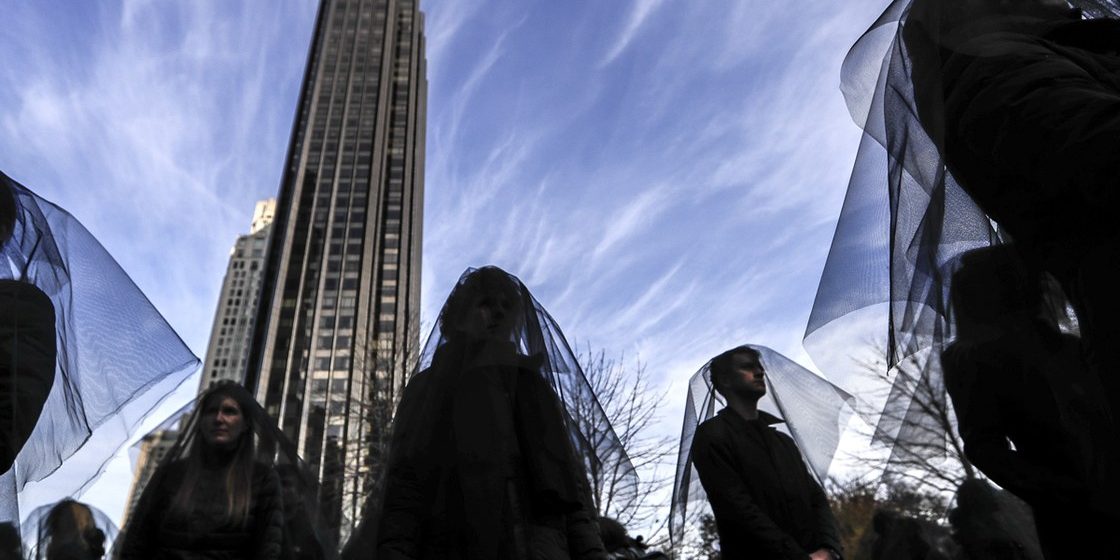 embers of Congress will leave Washington for their holiday break on Friday without coming to any agreement on the future of Deferred Action for Childhood Arrivals, the Obama-era program that shielded from deportation some seven hundred thousand undocumented immigrants who came to the U.S. as children. President Trump, in a concession to his anti-immigrant base, cancelled the program in September. But he also knew that daca and its beneficiaries, known as Dreamers, are broadly popular among Americans. To minimize the political fallout from the cancellation, Trump called on lawmakers to pass legislation to restore the protections he had just ended. He set a deadline of March 5th for Congress to act. “Trump created this crisis, set a date to push recipients off of a cliff, and then left it to Congress to prevent it,” Cecilia Muñoz, a former Obama official who helped develop the daca policy, told me.

Will Congress Save Dreamers Before Trump’s DACA Deadline?

Members of both parties have vowed to fix DACA, but a concrete plan still hasn’t materialized. While the delays continue, more than a hundred Dreamers are losing their status every day.