With 2020 Census Looming, Worries About Fairness and Accuracy 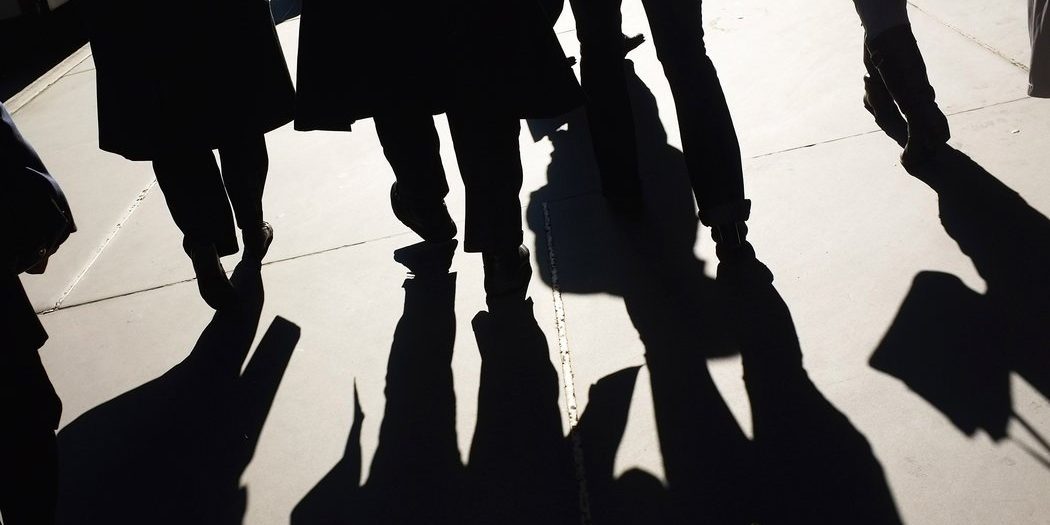 Census experts and public officials are expressing growing concerns that the bedrock mission of the 2020 census — an accurate and trustworthy head count of everyone in the United States — is imperiled, with worrisome implications.

Preparations for the count already are complicated by a sea change in the census itself: For the first time, it will be conducted largely online instead of by mail.

But as the Census Bureau ramps up its spending and work force for the 2020 count, it is saddled with problems. Its two top administrative posts are filled by placeholders. Years of underfunding by Congress and cost overruns on the digital transition have forced the agency to pare back its preparations, including abandoning two of the three trial runs of the overhauled census process.

Civil liberties advocates also fear that the Trump administration is injecting political considerations into the bureau, a rigidly nonpartisan agency whose population count will be the basis for redrawing congressional and state legislative districts in the early 2020s. And there is broad agreement that the administration’s aggressive enforcement of immigration policies will make it even harder to reach minorities, undocumented immigrants and others whose numbers have long been undercounted.

With 2020 Census Looming, Worries About Fairness and Accuracy

Census officials, scrapping mail-in forms for an online count, need money and the public’s trust to get an accurate head count. They’re short of both.