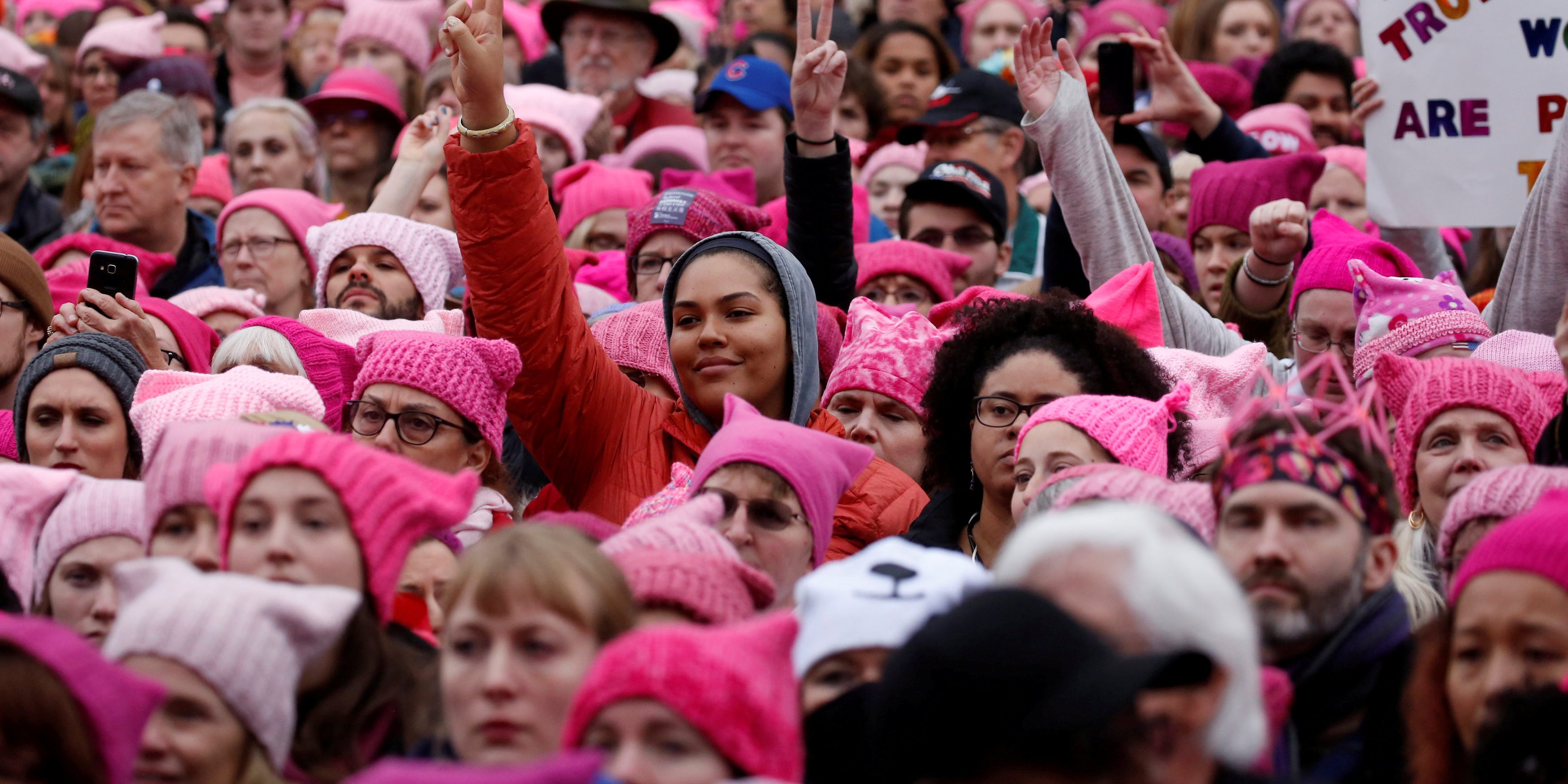 After successfully organizing one of the largest demonstrations in U.S. history—leading more people than attended President Donald Trump’s January 20 inauguration to fill the streets the next day in protest—Women’s March leaders have every intention of outdoing themselves in 2018.

On January 21, the Women’s March will storm Las Vegas for “Power to the Polls,” an event that its organizers hope to use to boost progressives in the 2018 midterm elections, capitalizing on the momentum from some 2017 election victories, including Democrat Doug Jones’s upset win in the Alabama U.S. Senate special election.

“[Tuesday] night, Black women delivered as they always do,” Linda Sarsour, a Women’s March co-organizer, said in a statement, referring to black women’s overwhelming support in helping Jones defeat Republican Roy Moore. “In addition to being willing to follow and support Black women, we all must commit to fighting the systemic voter suppression laws that inhibit so many of our communities from voting. This campaign will mobilize a new group of activists to create accessible power to our voting polls.”

After planning what’s believed to have been the largest demonstration in U.S. history, Women’s March organizers have their sights set on something even bigger and longer-lasting.