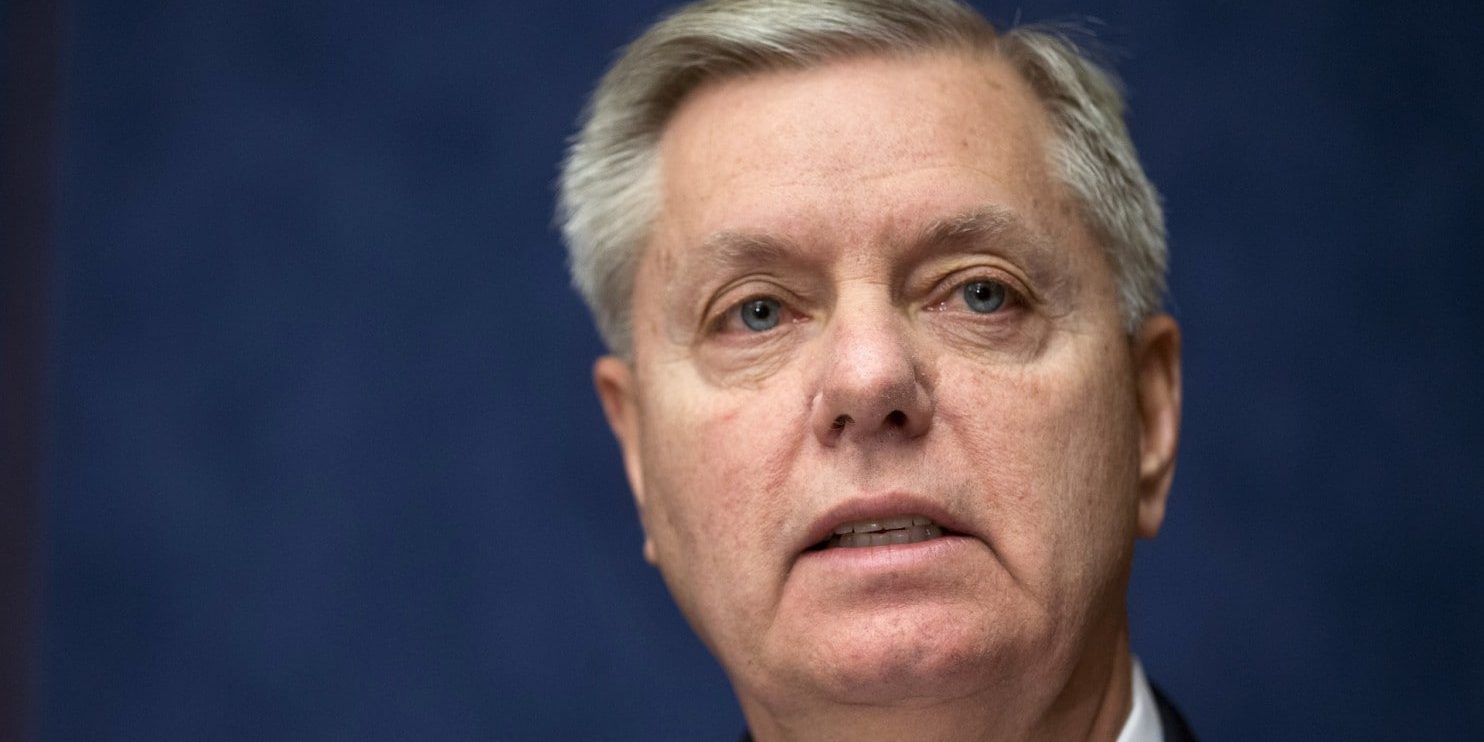 Sen. Lindsey O. Graham (R-S.C.) called on President Trump to lay out his strategy toward Iran as the country faces its largest protests since 2009, saying such a move would help bolster the United States in its conflict with North Korea.

Predicting that the new year will be one of “opportunity and extreme danger,” Graham said Trump should withdraw from the Iran nuclear agreement in 2018 and give a national address explaining his approach.

Graham warned that North Korea is watching how the United States conducts itself as protests in Iran continue for a third day, and he said that Trump’s tweeting of support for the Iranian people is not an adequate response.

“We’ve got a chance here to deliver some fatal blows to really bad actors in 2018, but if we blink, God help us all,” Graham said on CBS.