‘You Need to Think About It Like a War’ 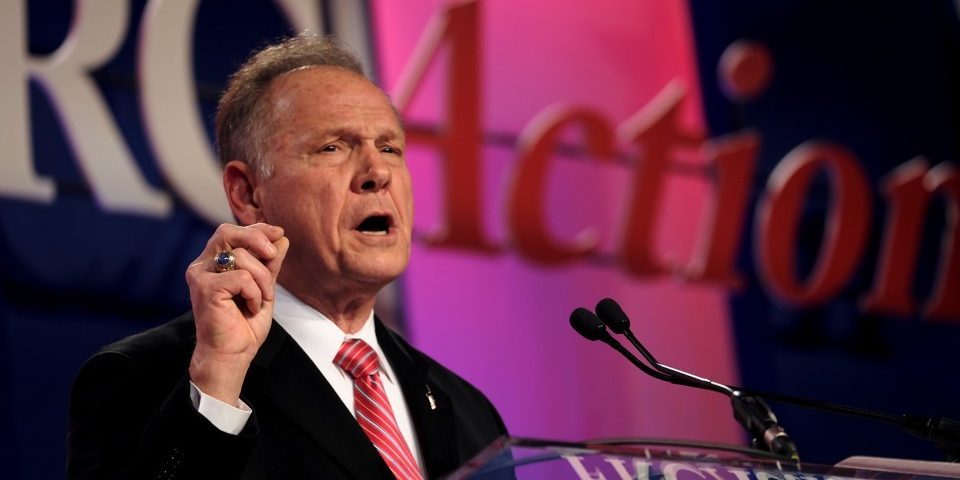 From a distance, Alabama’s special election can seem like a liberal caricature of conservative Christians brought to life. The Republican candidate is a gun-toting, Bible-quoting, cowboy-hat-wearing ex-judge who has been accused of sexually abusing multiple teenage girls. Rather than recoil at the credibility and multiplicity of the accusations against him, his God-fearing supporters have rallied valiantly to his defense.

“This is a spiritual battle we’re fighting,” they say.

“As Christians, we believe in second chances,” they say.

There’s Biblical precedent, they say—just look at Mary and Joseph!

To many on the secular left, the race has only confirmed all the worst things they’ve long assumed about social conservatives. But what’s taking place in Alabama is actually the product of a dramatic, and relatively recent, shift in the political ethics of the religious right—a shift that could have far-reaching consequences in American politics.

‘You Need to Think About It Like a War’

For decades, conservative Christian voters insisted that character counts. In 2017? Values voters are hard to find.