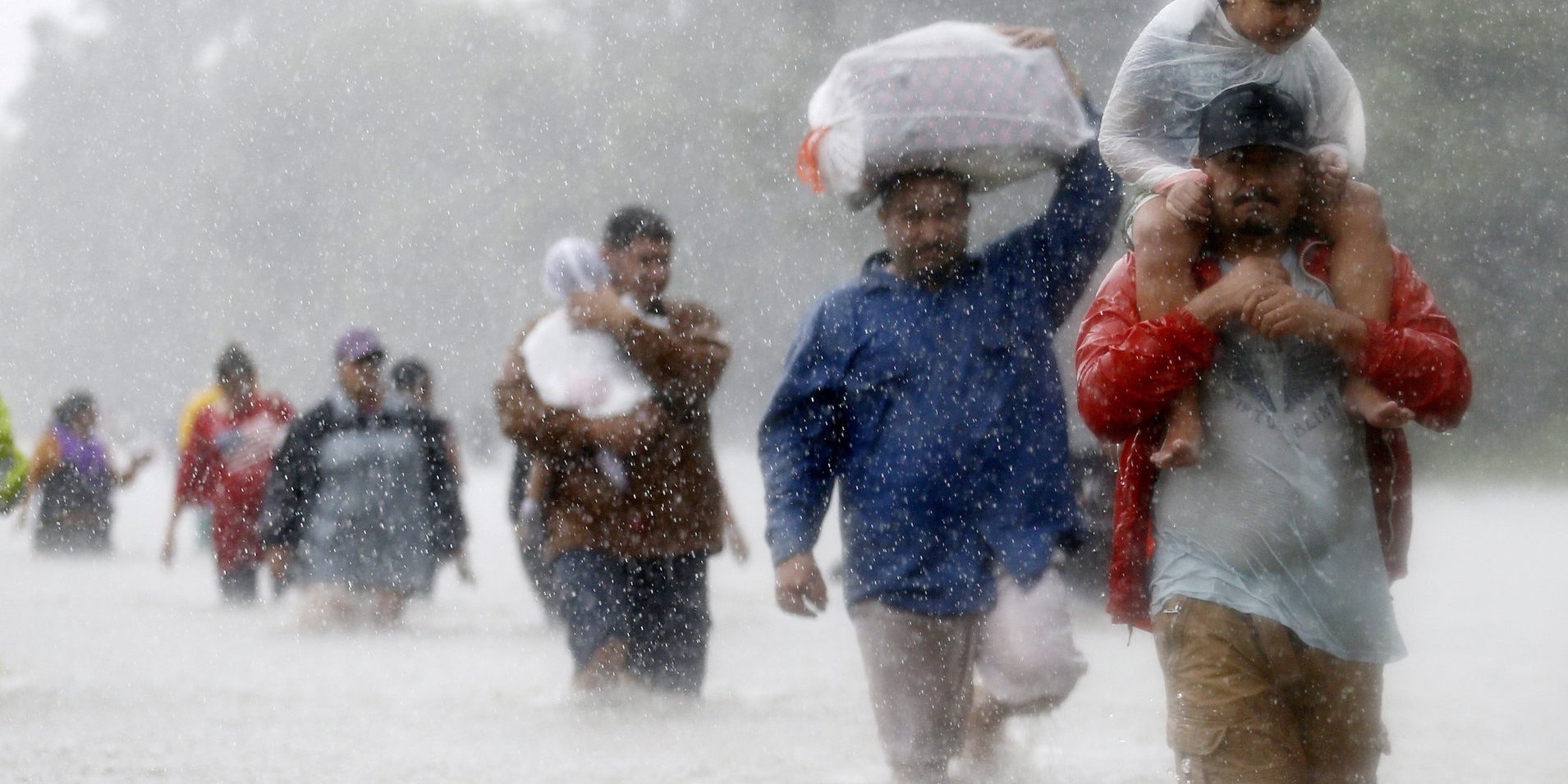 The nation’s third-hottest year on record is now officially its costliest for billion-dollar natural disasters.

Sixteen major climate- and weather-related catastrophes caused a record $306.2 billion in damages and killed at least 362 people in 2017 as the United States suffered its worst wildfire and hurricane seasons in modern history, according to a report released Monday by the National Oceanic and Atmospheric Administration.

The new tally shattered the previous 2005 record of $215 billion, driven mostly by Hurricanes Katrina, Wilma and Rita. Hurricane Harvey, which made landfall over Houston in late August, is second only to Katrina in for record billion-dollar disasters.

“2017 was a historic year for billion-dollar weather and climate disasters,” Adam Smith, an climatologist at NOAA, said on a call with reporters.