6,900 Syrians in US Face Risk of Deportation if Trump Ends Protection 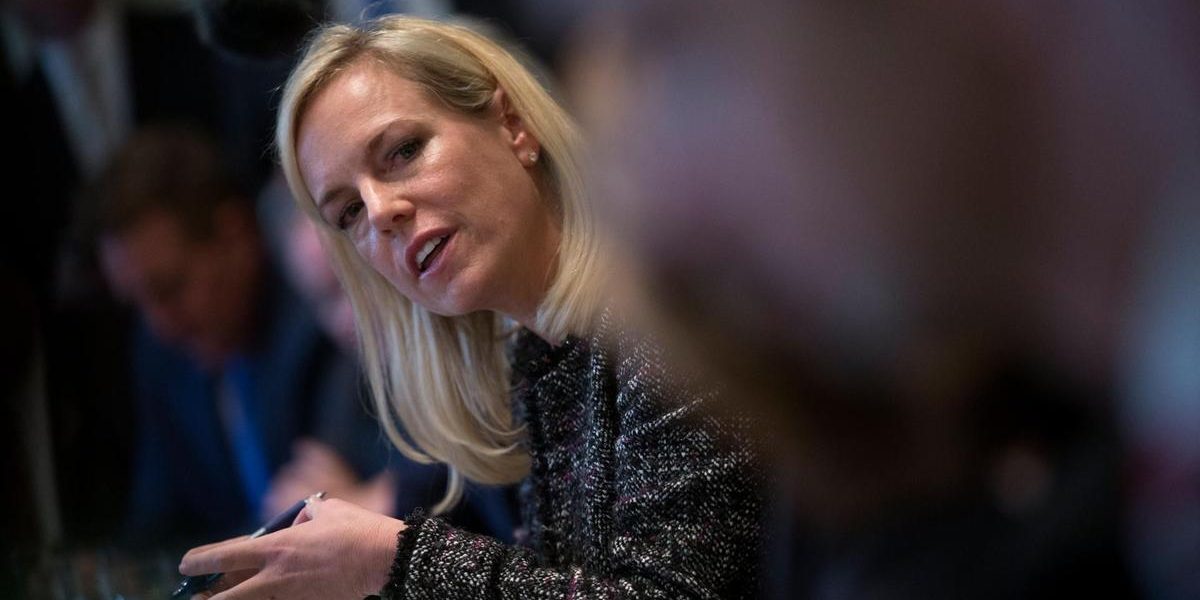 Following a decision by the Department of Homeland Security (DHS) on Monday that ended the TPS for nearly 200,000 people from El Salvador, a sense of panic among the Syrian community has set in that they could be next.

Syria earned a TPS designation in 2012 after the war broke out, and its status was routinely renewed under the Obama administration. Today, it grants a temporary stay for 6,900 individuals due to the “violent conflict and the deteriorating humanitarian crisis continuing to pose significant risk throughout Syria.” The current TPS for Syrians expires on March 31, but US secretary of Homeland Security Kirstjen Nielsen has to make a decision to terminate or extend it by January 30.

Speaking to The National, a Homeland Security official said “no decision has been made and consultations are ongoing within the US Government and with other parties to assess the situation in Syria, ahead of finalising this decision by January 30th.” Asked if social media reports indicating that DHS is leaning to end the temporary status for Syrians, the official emphasised that no decision has been made yet.

6,900 Syrians in US Face Risk of Deportation if Trump Ends Protection

For 6,900 Syrians living in the US under a temporary protected status (TPS) since 2012, their legal stay could soon come to an end.