A Flurry of Courts have Ruled on Election Maps. Here’s What They’ve Said. 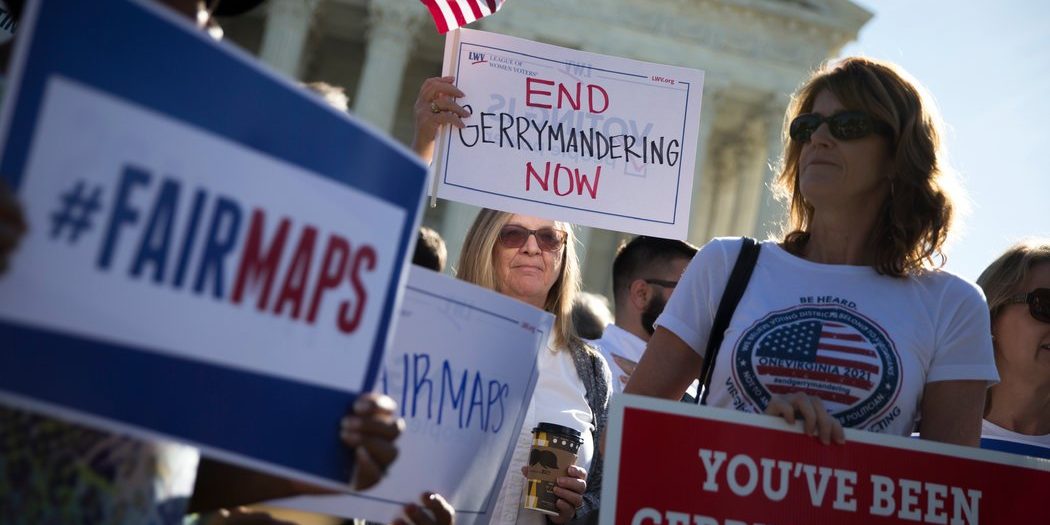 Judges in a number of states have recently thrown out election maps, arguing they are gerrymandered to the point of being unconstitutional. The rulings come as courts have become increasingly focused on the issue of extreme partisan gerrymanders — maps that effectively doom political opponents to permanent underrepresentation.

The decisions are certain to have drawn the Supreme Court’s interest as it mulls a resolution to the gerrymandering question. This spring, the justices are expected to decide whether partisan gerrymandering violates the Constitution, and if so, when.

A Flurry of Courts have Ruled on Election Maps. Here’s What They’ve Said.

How the disputes over electoral maps in Wisconsin, North Carolina, Pennsylvania and Maryland shape up, and what the next steps are.