A Michigan father, too old for DACA, is deported after three decades in the…

With two immigration agents hovering nearby, Jorge Garcia pulled his family close for one final hug near security gates at Detroit Metropolitan Airport. His wife and 15-year-old daughter sobbed in his arms. His 12-year-old son stood stoically. Garcia was silent.

Soon after, the 39-year-old landscaper from Lincoln Park, Mich., boarded a plane bound for Mexico, deported to his home country on Monday after three decades in the United States.

Garcia was brought to the country with an undocumented relative when he was 10 years old, according to the Detroit Free Press. He had faced a removal order from immigration courts since 2009, but his deportation was stayed during the Obama administration as his family looked for ways to get him legal status. Under President Trump, that was no longer an option.

“It’s just a nightmare,” his wife, Cindy Garcia, told the Detroit News after watching her husband walk through the airport scanners. “You can’t even put it into words how it feels.”

Jorge Garcia’s deportation turned him into the latest public face of what many Trump critics call a cruel and excessive crackdown on undocumented immigrants.

Early last year, Trump issued an executive order expanding deportation priorities and rendering all categories of “removable aliens” subject to enforcement by Immigration and Customs Enforcement. The president and Department of Homeland Security officials say such measures are necessary to protect the public and national security. 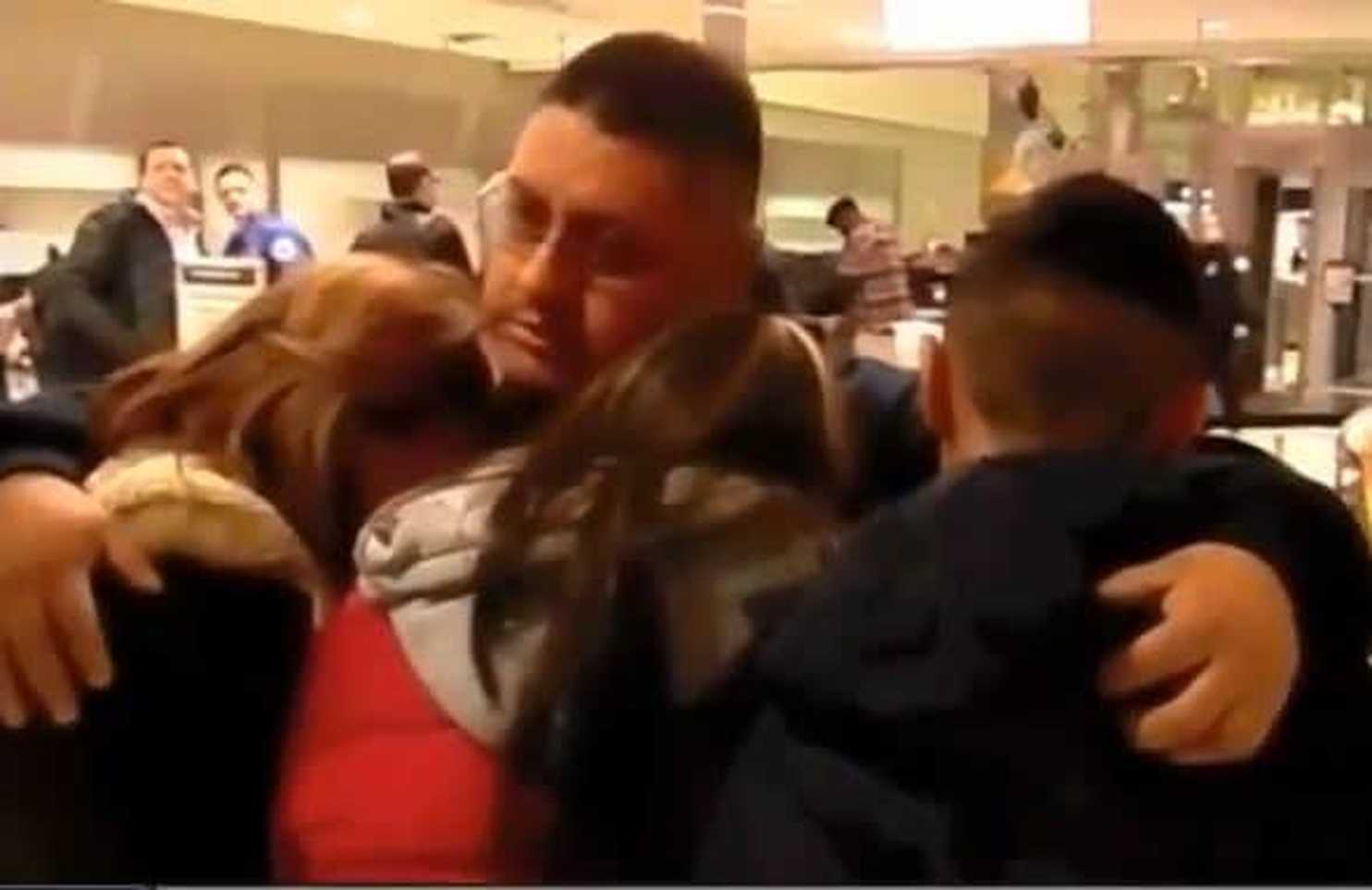 A Michigan father, too old for DACA, is deported after three decades in the U.S.

Jorge Garcia was brought to the country by an undocumented relative when he was 10.