After Vowing to Fix Washington, Trump Is Mired in a Familiar Crisis 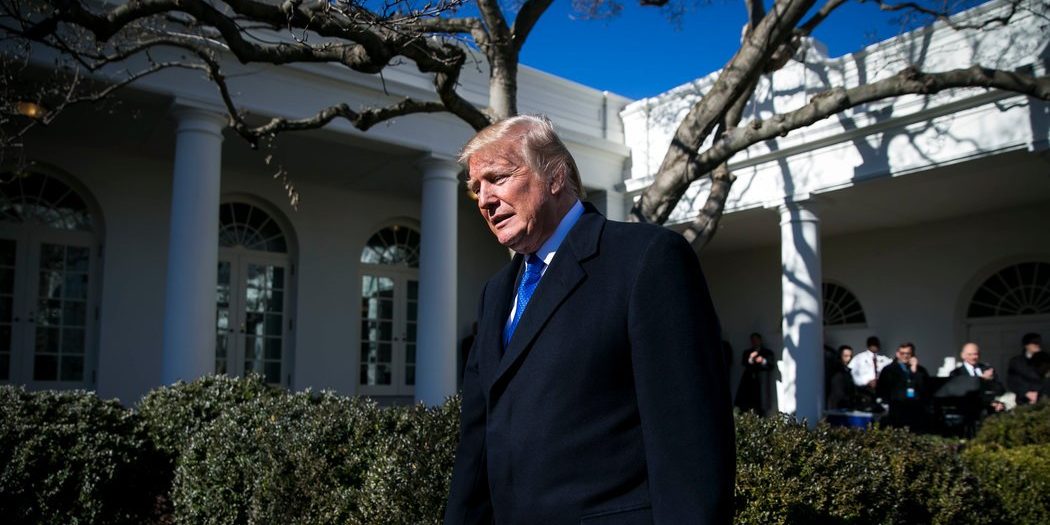 One year to the day after taking office with vows to bring the dysfunction of Washington to heel, President Trump on Saturday found himself thrust into the most perennial of political crises, bitterly casting blame on Democrats for a government shutdown he said they had orchestrated to mar the anniversary.

Mr. Trump had planned to spend the weekend at his Mar-a-Lago estate in Palm Beach, Fla., celebrating his first year in office at a soiree with friends and supporters. Instead, he remained out of sight in the White House, where he stewed about an impasse he had been unable to prevent, according to people close to him, and held a feverish round of conversations with Republican leaders in search of a resolution.

“This is the One Year Anniversary of my Presidency and the Democrats wanted to give me a nice present,” he wrote on Twitter before dawn, appending the hashtag #DemocratShutdown. By afternoon, the president’s trip — which was to include a lavish $100,000-per-couple party to celebrate his first year in office — had been shelved as aides contemplated with dread the potential practical and political impacts of shuttering the government.

Inside the White House, Mr. Trump, the neophyte president who has styled himself the ultimate dealmaker, remained remarkably disengaged from the complex process of hammering out a politically palatable deal that could provide a way out of the morass.

After Vowing to Fix Washington, Trump Is Mired in a Familiar Crisis