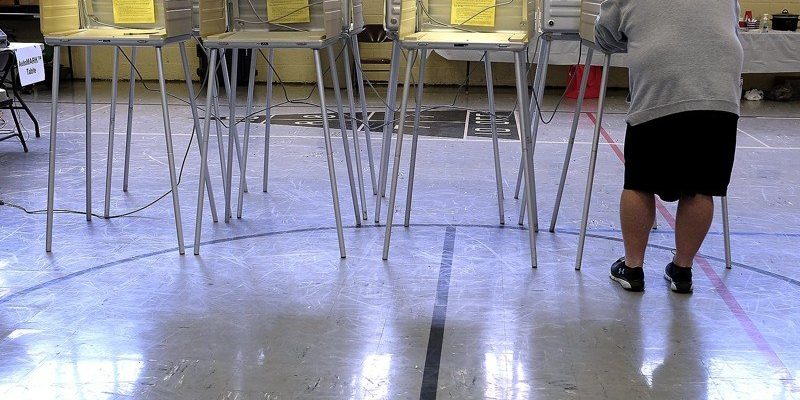 More than 1.5 million Floridians now unable to participate in elections would automatically have their voting rights restored, under a proposed constitutional amendment that will go before voters in November.

The “Voting Restoration Amendment,” which was approved Tuesday to appear on the ballot as Amendment 4, would automatically restore voting rights to felons who have served their sentences, completed parole or probation and paid restitution. Murderers and sex offenders would be excluded.

Floridians for a Fair Democracy, the political committee behind the petition drive, this week surpassed the requisite 766,200 signatures to put the proposed amendment on the November ballot.

“Voters took matters in their own hands to ensure that their fellow Floridians, family members and friends who’ve made past mistakes, served their time and paid their debts to society are given a second chance and the opportunity to earn back their ability to vote,” Desmond Meade, chairman of the political committee, said in a prepared statement.

If approved by 60 percent of voters, as required for all constitutional amendments, the change would bring Florida in line with nearly every other state in the nation.

The restoration of felons’ rights has long been controversial in Florida, with critics of the state’s process comparing it to post-Civil War Jim Crow policies designed to keep blacks from casting ballots.