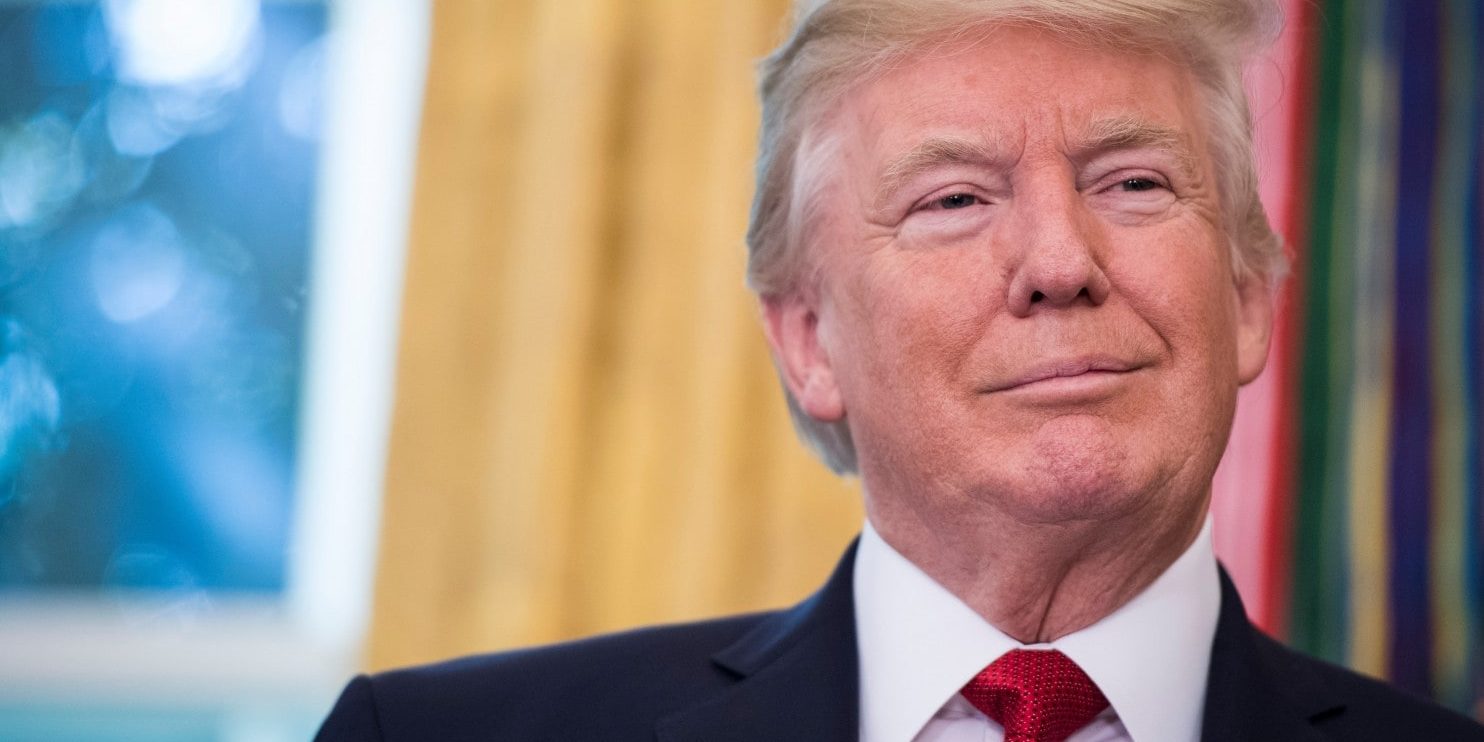 The “Fake News Awards” announced on the Republican National Committee website and touted by President Trump pose a conundrum: Does it really count if the news organization admits error?

Regular readers of The Fact Checker know that we do not award Pinocchios if a politician admits error. Everyone makes mistakes — and the point is not to play gotcha. News organizations operate in a competitive arena and mistakes are bound to be made. The key test is whether an error is acknowledged and corrected.

President Trump almost never admits error, even as he has made more than 2,000 false or misleading statements. So with that context, here’s an assessment of the “awards”:

“1. The New York Times’ Paul Krugman claimed on the day of President Trump’s historic, landslide victory that the economy would never recover.”

Krugman, of course, is a columnist. So it’s a bit odd to feature an opinion as fake news when it’s not really news, just opinion. (We don’t fact-check opinions at The Fact Checker.) Krugman wrote: “We are very probably looking at a global recession, with no end in sight. I suppose we could get lucky somehow. But on economics, as on everything else, a terrible thing has just happened.”

Most of the “Fake News” awards are about reports that were wrong — and quickly corrected.