In a decision that could tilt the congressional balance of power in a key swing state in favor of Democrats, Pennsylvania’s highest court decided Monday that the state’s GOP-drawn congressional districts violate its Constitution, and ordered all 18 districts redrawn in the next few weeks.

Less partisan congressional districts could give Democrats a chance this November to win back as many as half a dozen seats that had been lost to them over the past decade. It could also give the party a major boost in its quest to take back the House of Representatives, where Democrats need to net 24 seats to win control of the chamber.

“Yet another gerrymandered district map thrown out!!” tweeted Sen. Sheldon Whitehouse (D-R.I.) of the news.

“Today’s decision is a victory for democracy and another blow to the Republican Party’s nationwide effort to game the system,” said Tom Perez, chairman of the Democratic National Committee, in a statement. 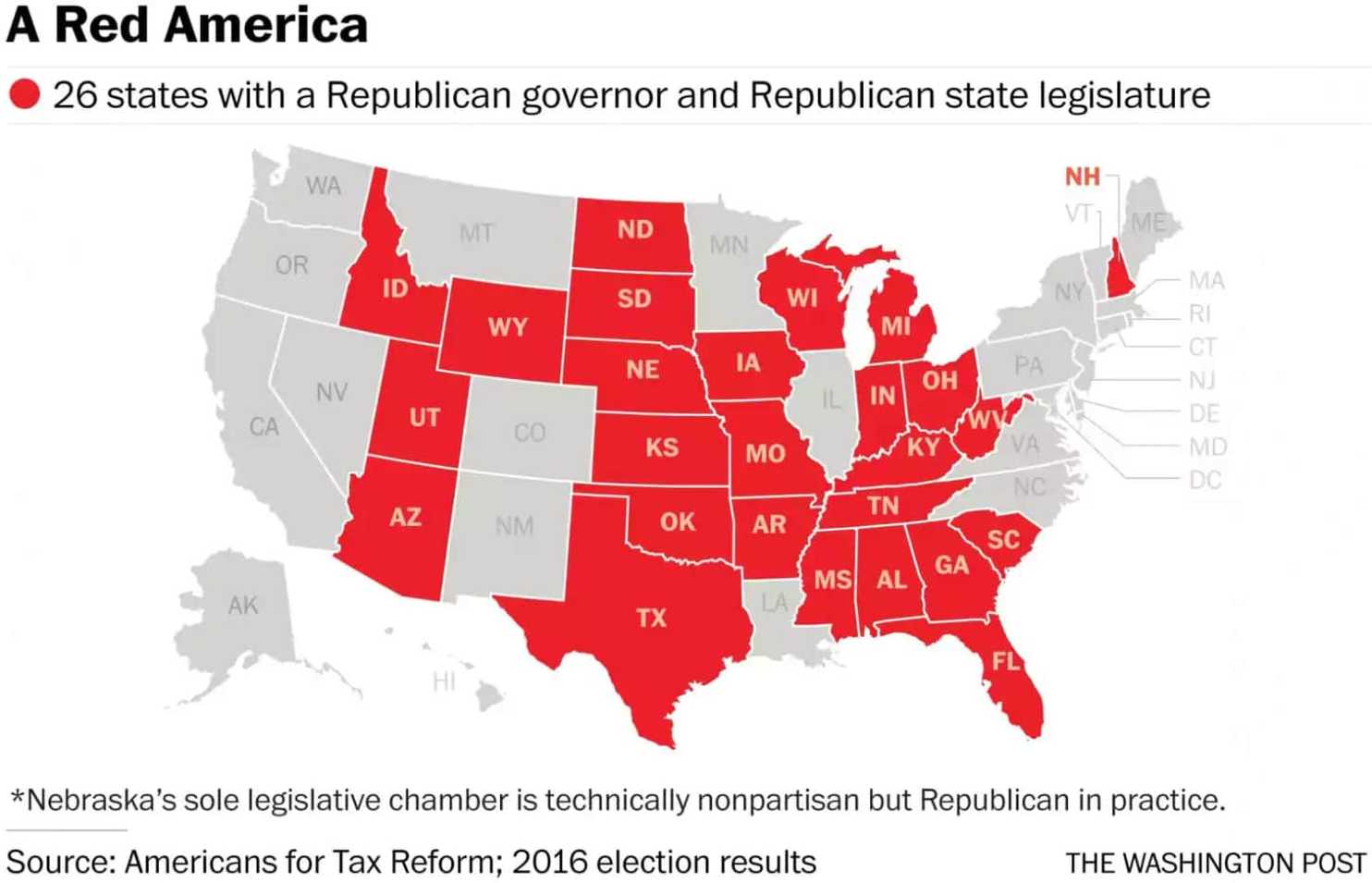 The court threw out GOP-drawn congressional districts, forcing lawmakers to redraw less partisan ones in time for the November election.