President Trump has China in his crosshairs — and free-traders here holding their breaths — as he prepares to deliver a capstone speech to the World Economic Forum in Davos on Friday. But a Trump-led confrontation with India over trade could also nose its way into the great-powers showdown heating up the conference’s otherwise studied cool.

He took some swipes at Trump’s “America First” approach in the process, declaring that “instead of globalization, the power of protectionism is putting its head up.” Yet Trump’s trade hawks have been quietly building a case that Modi’s government is engaged in precisely the sort of unfair trade practices that the leader decried.

The administration’s maneuvering on India, led by U.S. Trade Representative Bob Lighthizer, has paled by comparison to the brewing fight with China. Trump fired what could prove the opening salvo of a trade war with the Chinese on Monday (though he denies it) by slapping tariffs on imported solar panels and washing machines. The United States ran a $24 billion trade deficit with India in 2016, a fraction of our $347 billion imbalance with China that year, though the figure has more than doubled over a decade. 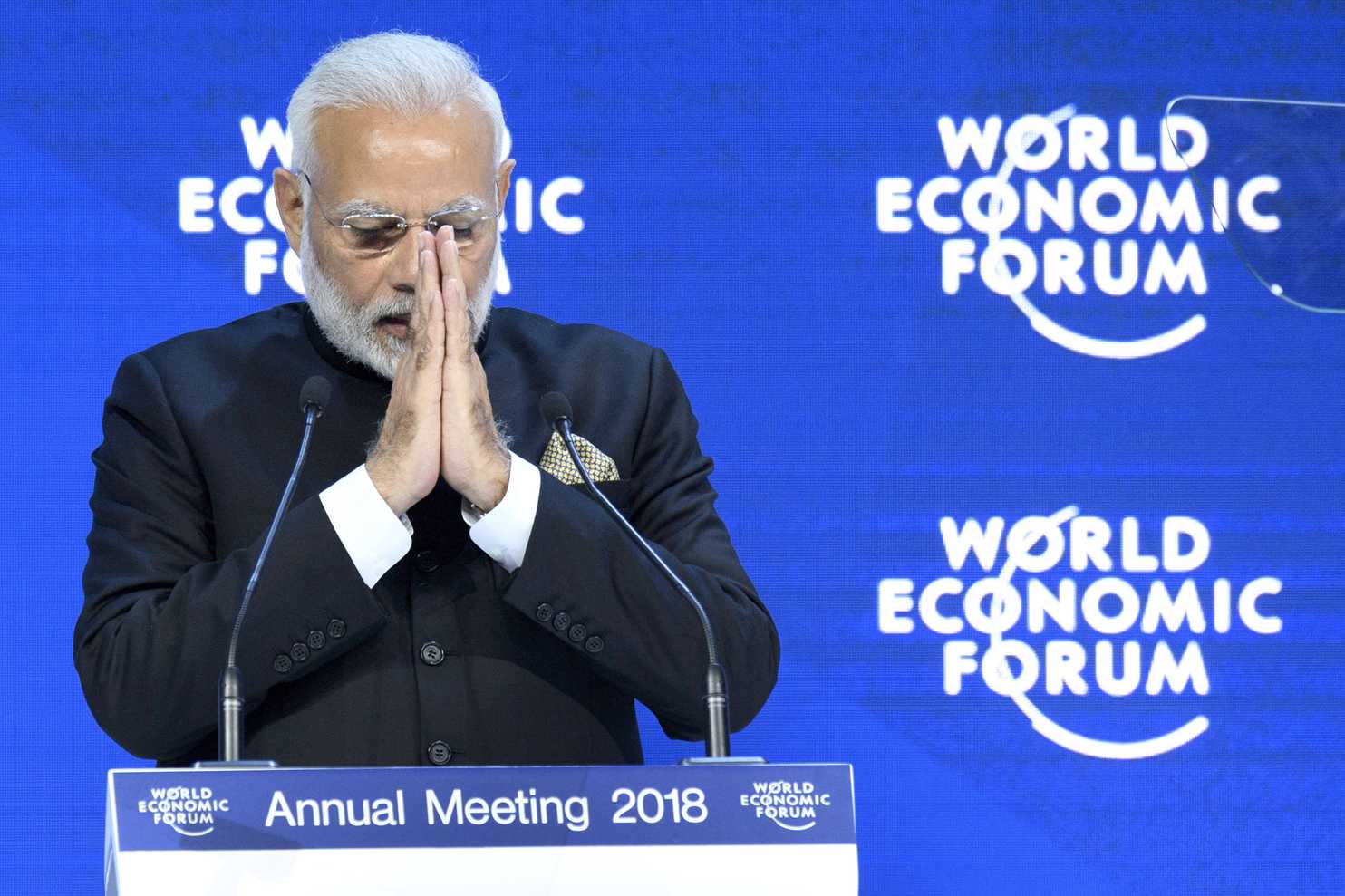 Analysis | The Finance 202, Davos Edition: Trump trade officials and India may be on a collision course

Does ‘America First’ apply to India?