Asia has moved on after U.S. withdrawal from TPP 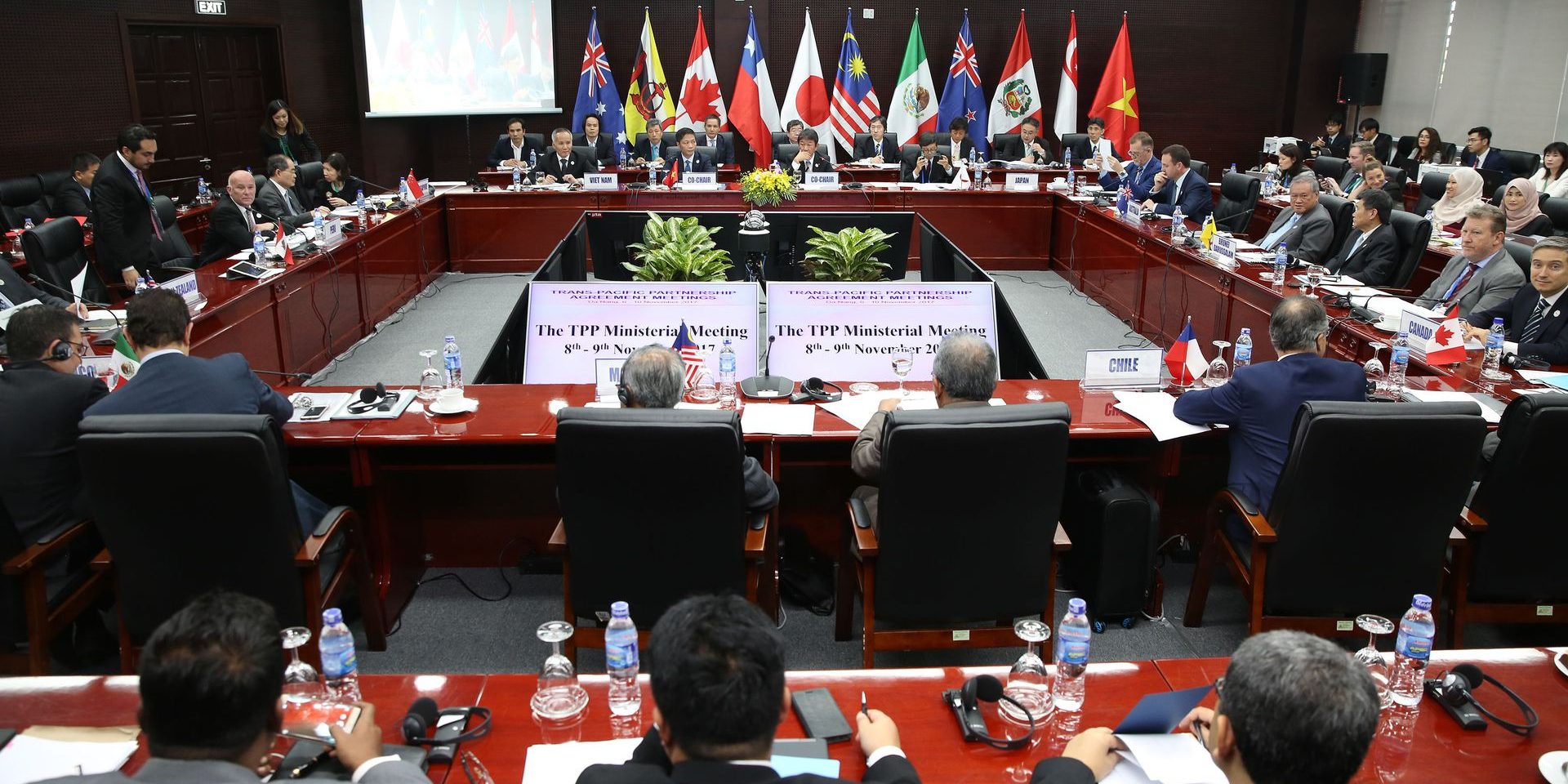 One year after the United States pulled out of the Trans-Pacific Partnership, it’s clear Asia-Pacific nations have not been waiting around for the Trump administration to change its mind.

Just today, the 11 remaining TPP countries announced that they have reached a deal, which could be signed as early as March, without the U.S. A number of other regional and bilateral trade negotiations were concluded in 2017, including a landmark agreement between Japan and the EU. Several others were launched, with Australia, Canada, New Zealand and Singapore each starting talks with the four Latin American countries of the Pacific Alliance.

Asia has moved on after U.S. withdrawal from TPP

A new deal among 11 Asia-Pacific nations will leave the U.S. behind.