Can Obamacare Survive Without the Individual Mandate? 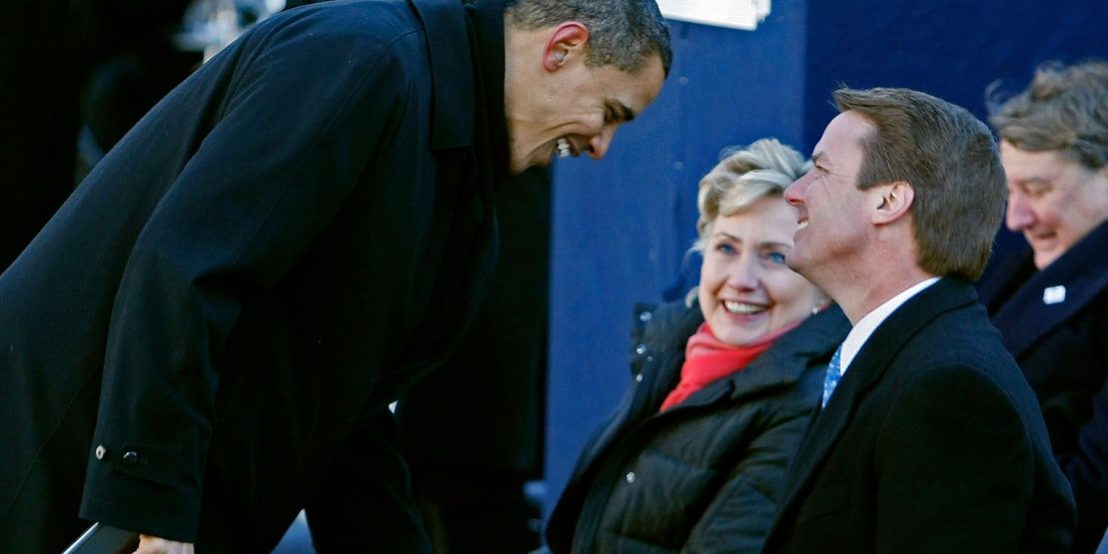 He’s wrong—Obamacare’s marketplaces, insurance subsidies, Medicaid expansion, and coverage guarantees remain very much alive. But we will now find out whether or not an individual mandate really is essential to health reform. And that will settle an old intra-Democratic fight that has been dormant for a decade.

When Barack Obama and Hillary Clinton battled for the Democratic nomination in 2008, the two had little disagreement over actual policy. So that magnified the one area of daylight creeping between their platforms: the need for an individual mandate to purchase health insurance. Clinton (along with then-Senator John Edwards) argued that a mandate was necessary to keep markets stable—that without a mandate, markets could descend into death spirals, becoming increasingly expensive and increasingly comprised of sicker people.

Can Obamacare Survive Without the Individual Mandate?