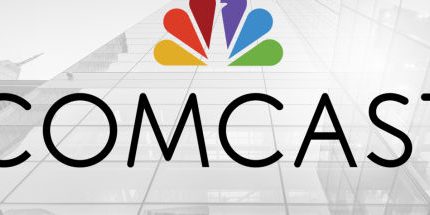 Comcast reportedly fired about 500 salespeople shortly before Christmas, despite claiming that the company would create thousands of new jobs in exchange for a big tax cut.

Comcast apparently tried to keep the firings secret while it lobbied for the tax cut that was eventually passed into law by the Republican-controlled Congress and signed by President Trump in late December. The Philadelphia Inquirer revealed the Comcast firings this week in an article based on information from an anonymous former employee, Comcast documents, and other sources in the company.

As Comcast pushed for tax cut, fired employees had to sign NDAs to get severance.