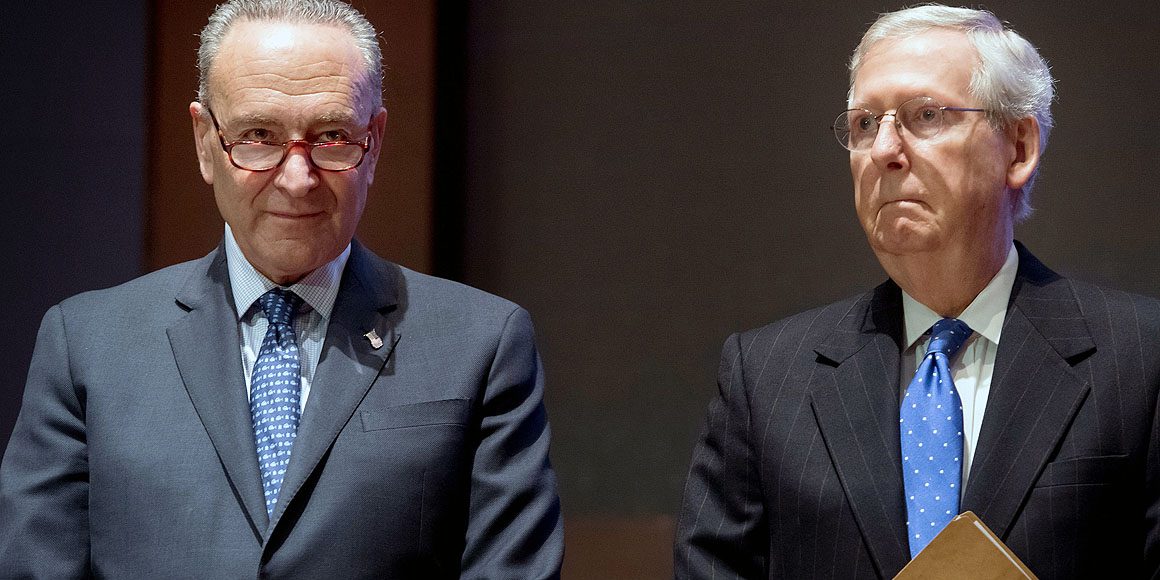 Congress is careening toward the first shutdown in more than four years, with Republicans and Democrats at a seemingly intractable impasse over government funding and the fates of young immigrants facing deportation.

Though House Republicans voted Thursday night to keep the government open, the real drama is in the closely divided Senate, where it’s unclear what, if anything, can clear the chamber’s supermajority threshold. The Senate couldn’t even agree on holding a vote on Thursday night, adjourning after Senate Majority Leader Mitch McConnell spurned Minority Leader Chuck Schumer’s request to hold a vote and, assuming it failed, restart bipartisan negotiations on immigration and government spending levels.

Senators said they expected a vote on Friday, but had little idea what would come next.

“These are hard issues, there’s a lot of disagreement. Not just on substance but how to proceed to it. And everybody’s trying to gain leverage,” said Sen. John Thune (R-S.D.)., the No. 3 GOP leader.

The House passed a bill to keep the government funded for another four weeks, but prospects in the Senate look dim.