Congress is Entering the New Year With The Same Old Problems 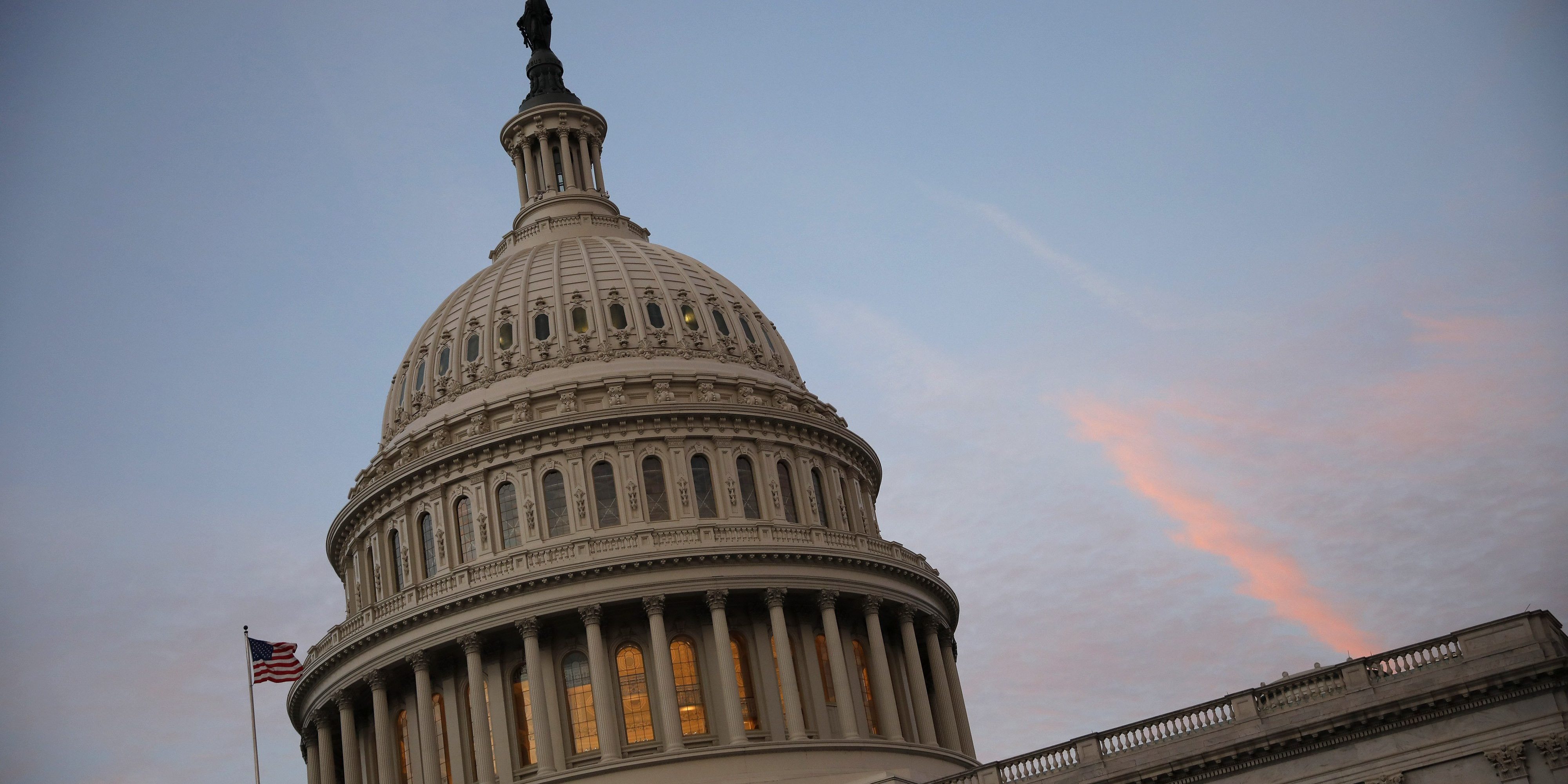 Congressional Republicans rejoiced as they left town in December having passed a sweeping tax reform bill, but they face a series of major problems as they return this month.

Among other things, lawmakers must pass a spending package to keep the government open, reauthorize a children’s health insurance program and decide what to do about undocumented immigrants brought to the U.S. as children.

Most of those priorities will require Republicans to work more closely with Democrats, something that didn’t happen much in 2017, and the Senate GOP will have an even slimmer majority when Democratic Sen.-elect Doug Jones is sworn in Wednesday.

By Jan. 19, lawmakers must pass a spending package simply to keep the government operating — a rote task in different times, but today a protracted display of partisan animosity with no guarantee of success. The Children’s Health Insurance Program, which provides 9 million children across the U.S. with healthcare, is rapidly running out of money and demands reauthorization. And as an Obama-era program to protect 800,000 undocumented immigrants brought to the U.S. as children winds down, Democrats are pushing hard for a replacement.

All of these are problems of Congress’ own making.

Congress is Entering the New Year With The Same Old Problems