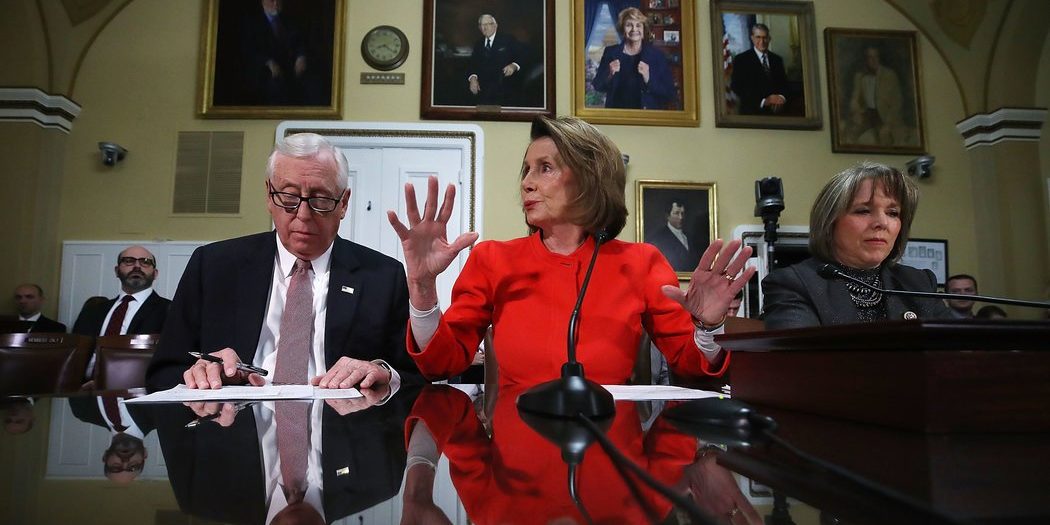 Congress gave final approval on Thursday to legislation to keep the government funded into January, averting a government shutdown this weekend but kicking fights over issues like immigration, surveillance and health care into the new year.

The stopgap spending bill extends government funding until Jan. 19 while also providing a short-term funding fix for the Children’s Health Insurance Program, or CHIP, whose financing lapsed at the end of September.

After the House and Senate succeeded in passing a $1.5 trillion tax overhaul this week, the stopgap bill includes language to prevent automatic spending cuts that would be required to offset the tax bill’s effect on the deficit.

The House passed the bill 231 to 188, with most Republicans voting for it and most Democrats opposing it. The Senate later gave its approval, as well, in a 66-to-32 vote.

The extension of government funding saves Republicans from what would have been a colossal embarrassment just after they celebrated passage of the biggest tax rewrite in decades. But the lack of a resolution to several pressing issues leaves lawmakers facing a tough task when they return after the holidays, with the possibility of a high-stakes showdown when the next government funding deadline approaches.

The House and Senate approved a plan that extends funding through Jan. 19 while punting into next year the fights over immigration and children’s health care.