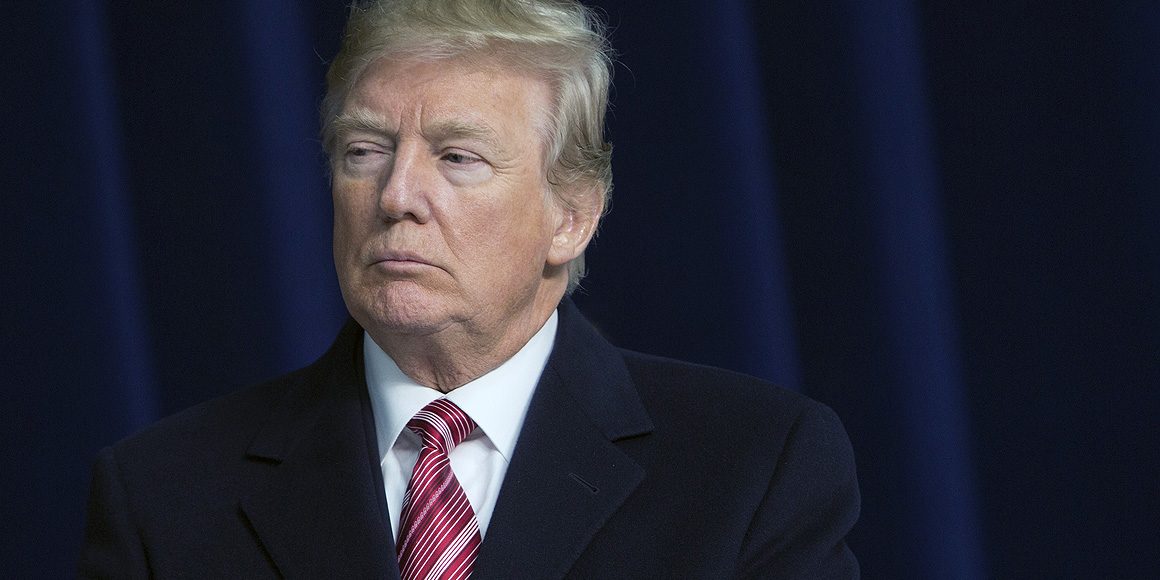 President Donald Trump’s willingness to crack down on Russia will be seriously tested come Monday.

Trump faces a major deadline to use the Russia sanctions power that Congress overwhelmingly voted to give him — and it’s anybody’s guess as to whether he’ll comply on time after missing the last deadline.

Scrutiny is high, amid lingering suspicion of Trump’s eagerness to mend fences with Russia and with special counsel Robert Mueller’s investigation still digging into election meddling by Moscow. Lawmakers on both sides of the aisle remain keen to get tough on Vladimir Putin’s government.

And they have reason to worry about whether the popular sanctions package Trump reluctantly signed in August will be implemented just as hesitantly. The Russia provisions of the bill were designed as a response to Moscow’s meddling in the 2016 election, which the president himself has downplayed.

Furthermore, the last time Trump’s administration confronted a deadline to set in motion penalties against Putin’s government, it took more than three weeks — and a nudge from Senate Foreign Relations Committee Chairman Bob Corker (R-Tenn.) — for Trump’s team to comply.

The president has until Monday to implement stiff penalties targeting the Kremlin — and lawmakers aren’t sure he’ll comply on time.