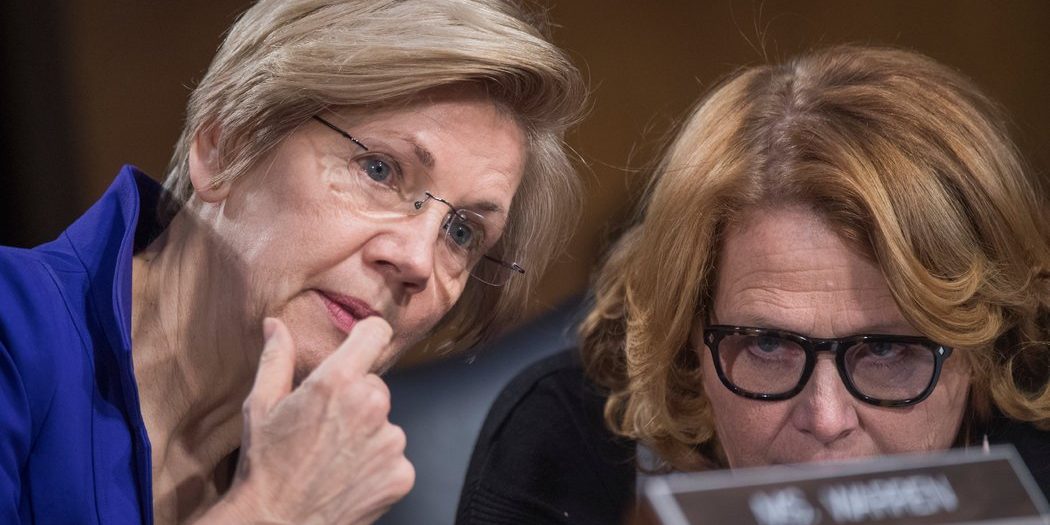 WASHINGTON — The most significant attempt to loosen rules imposed in the wake of the 2008 financial crisis is underway in Congress as the Senate looks to pass legislation within the next month that would roll back restrictions on swaths of the finance industry.

Buoyed by their success in rewriting the tax code, the Trump administration and Republican lawmakers have now set their sights on helping the financial industry, which has been engaged in a quiet but concerted push to relax many post-crisis rules and regulatory obligations, particularly for thousands of small- and medium-sized banks.

But unlike the $1.5 trillion tax overhaul, which passed along party lines, the effort to loosen the post-crisis rules is somewhat bipartisan. A group of Senate Democrats has joined Republicans to support legislation that would mark the first major revision of the 2010 Dodd-Frank Act, a signature accomplishment of President Barack Obama that has been deemed “a disaster” by President Trump.

The bill would allow hundreds of smaller banks to avoid certain elements of federal oversight, including stress tests, which measure a bank’s ability to withstand a severe economic downturn. Under current law, banks with assets of $50 billion or more are considered “systemically important financial institutions” and therefore governed by stricter rules. The bill would raise that threshold to institutions with assets of $250 billion or more, leaving fewer than 10 big banks in the United States subject to the stricter oversight.

The Senate is poised to approve significant changes to the post-crisis financial law. Some moderate Democrats are supporting the effort, even as their progressive colleagues warn that it’s too risky.