Despite their geography, gender, occupation, race or religion, Americans sh… 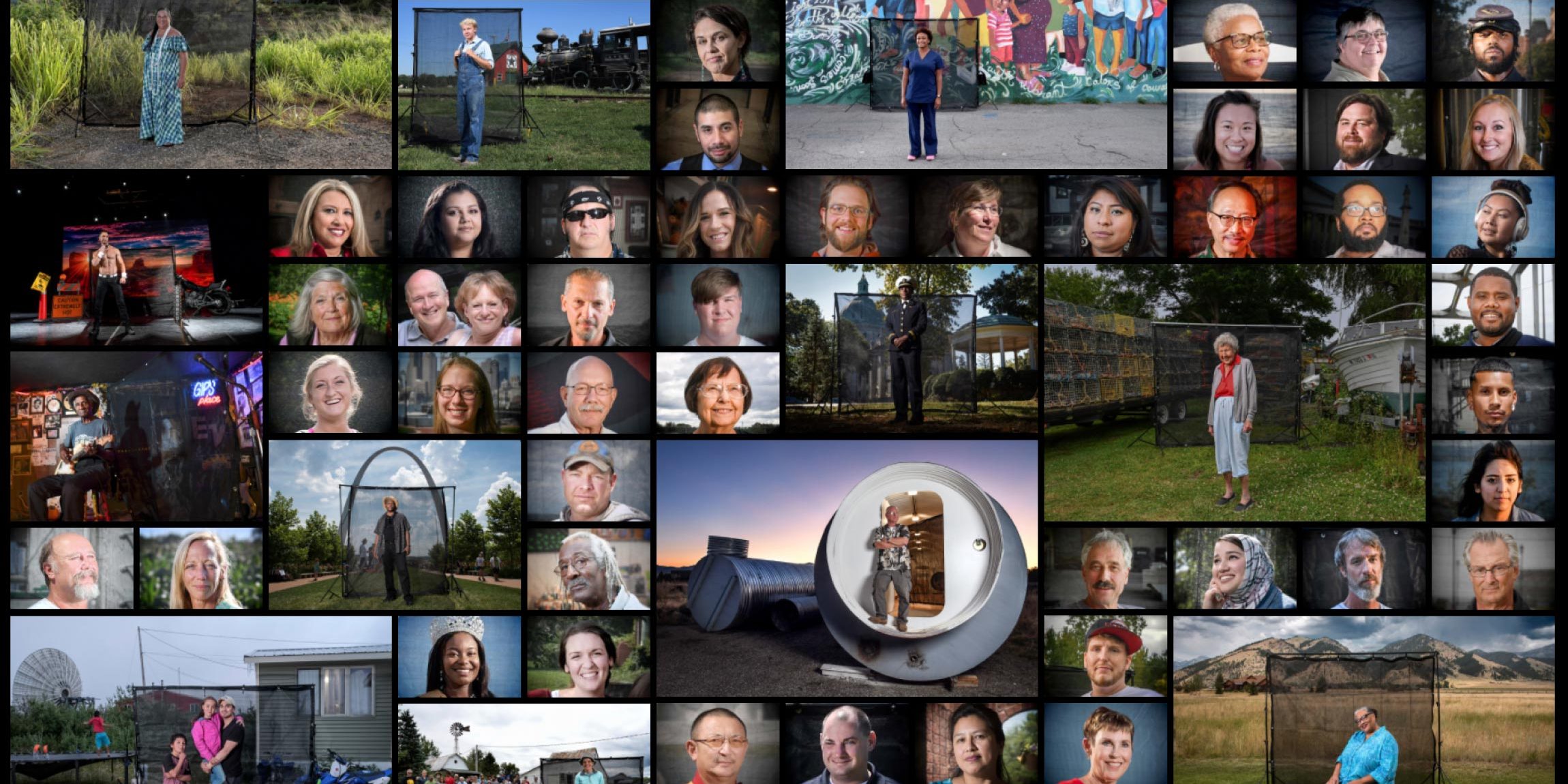 n the year since President Trump’s inauguration, Washington Post photographers set out to explore what unites Americans, through portraiture and audio interviews. What values and beliefs are shared in a country often described as polarized? In 102 conversations, two in each of the 50 states and Washington, D.C., we asked people to contemplate what it means to be American in this time of upheaval and rapid change.

Together, their interviews reflect the core beliefs and values that connect Americans to their fellow countrymen and women. And they reveal commonalities and convictions that bridge geography, gender, occupation, race or religion — an indication that perhaps what unites Americans to one another is as powerful as what divides them. There were seven unifying themes reflected most prominently. They represent a provocative and surprising atlas of the country’s values — one that paints a complex picture of what it means to be American at this moment in history. Explore these themes, listed below.

Despite their geography, gender, occupation, race or religion, Americans share these seven beliefs

In a time of divisiveness, what connects Americans?