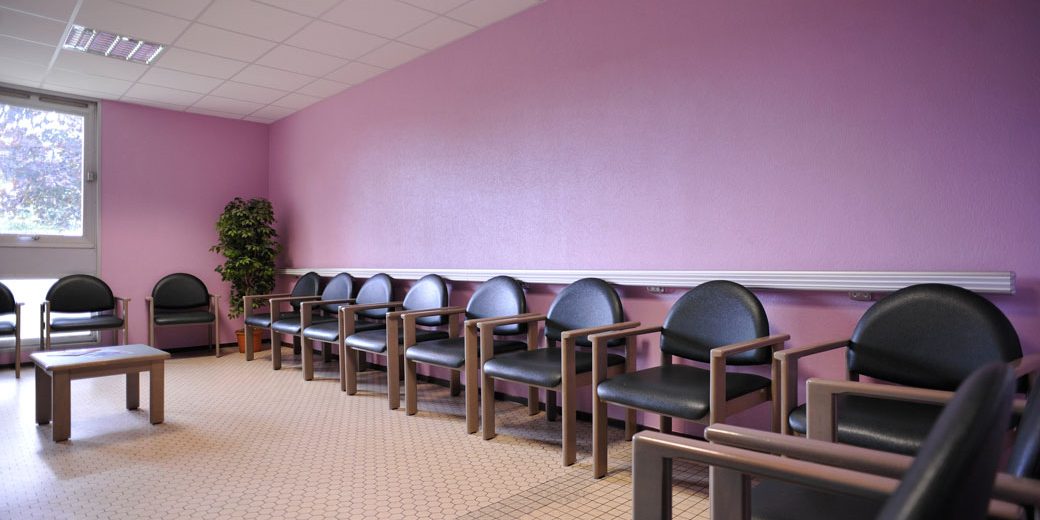 All people who need medical care should be able to see their doctor without worrying about being mistreated, harassed, or denied service outright. The Affordable Care Act (ACA) helped address this issue by prohibiting health care providers and insurance companies from engaging in discrimination. As a result of several court rulings and an Obama administration rule, LGBTQ people are explicitly protected against discrimination in health care on the basis of gender identity and sex stereotypes. However, conservative forces and the Trump-Pence administration are seeking to make it easier for health care providers to discriminate against LGBTQ people and women.

Discrimination in health care settings endangers LGBTQ people’s lives through delays or denials of medically necessary care. For example, after one patient with HIV disclosed to a hospital that he had sex with other men, the hospital staff refused to provide his HIV medication. In another case, a transgender teenager who was admitted to a hospital for suicidal ideation and self-inflicted injuries was repeatedly misgendered and then discharged early by hospital staff. He later committed suicide. Discrimination affects LGBTQ parents as well: In Michigan, an infant was turned away from a pediatrician’s office because she had same-sex parents. Even though many states, such as Michigan, lack explicit statewide laws against LGBTQ discrimination in health care, Section 1557 of the ACA provides federal protections.

New data from the Center for American Progress show that LGBTQ people frequently avoid health care and experience discrimination in these settings, underscoring the importance of ACA.