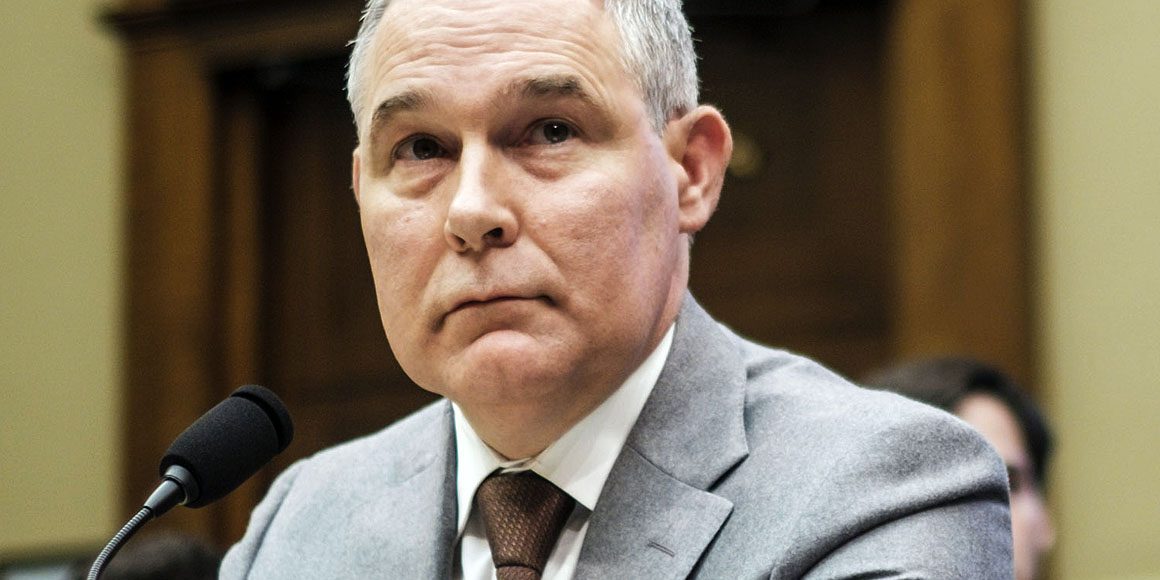 Scott Pruitt, the administrator of the Environmental Protection Agency, has told friends and associates that he’s interested in becoming attorney general, according to three people familiar with the internal discussions.

With rumors swirling that Jeff Sessions could depart the administration and two members of the House Freedom Caucus calling on the former Alabama senator to resign, Pruitt is quietly positioning himself as a possible candidate for the job.

“Pruitt is very interested,” a person close to him said. “He has expressed that on a number of occasions.”

A nomination would face strong resistance from Democrats over his weakening of environmental protections.