Even after Flint, lead-free water lines may be a pipe dream in Michigan 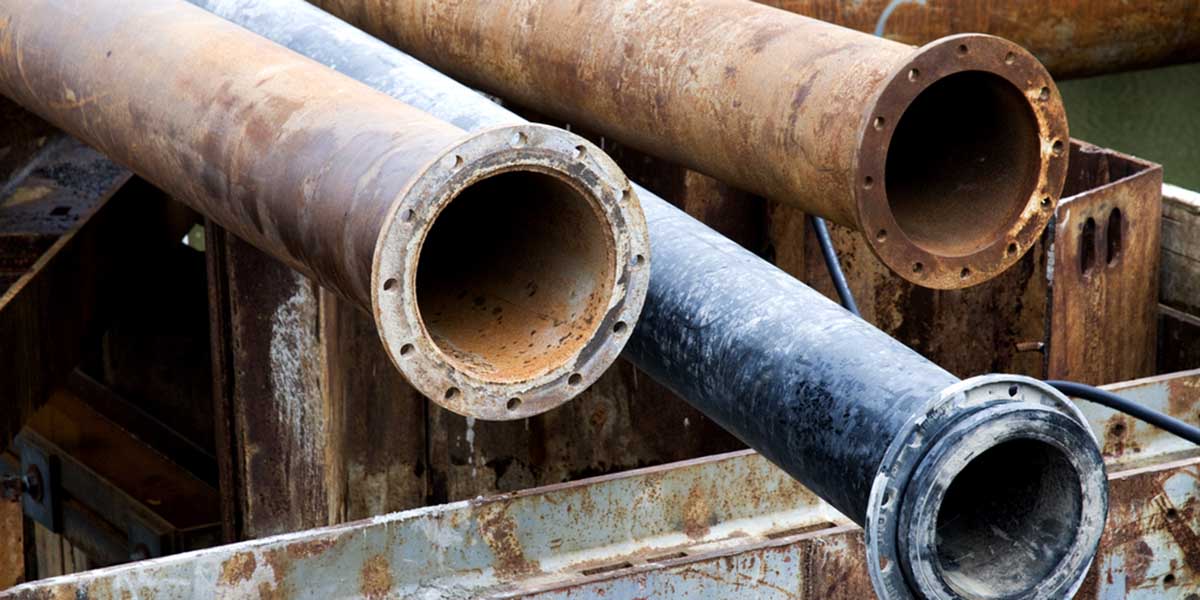 These days, the 53-year-old Edwards is applauding the governor for pushing reforms following the public health scandal that made international headlines and shook Flint residents’ faith in state government.

Trying to escape the shadows of a crisis his administration triggered, Snyder wants to overhaul the state’s “Lead and Copper Rule.” Those standards currently mirror a federal rule that experts have long said fails to protect public health. Snyder’s wide-ranging proposal — first circulated in late November and winding through a rulemaking process — would require some utilities to replace all of their lead service lines over 20 years. It would also lower the threshold for how much lead regulators will accept in water and significantly tighten testing standards, among other changes.

Even after Flint, lead-free water lines may be a pipe dream in Michigan

Gov. Rick Snyder is pushing for the nation’s strictest rules for limiting lead in water supplies. But doing so is expensive, and fellow Republicans are skeptical.