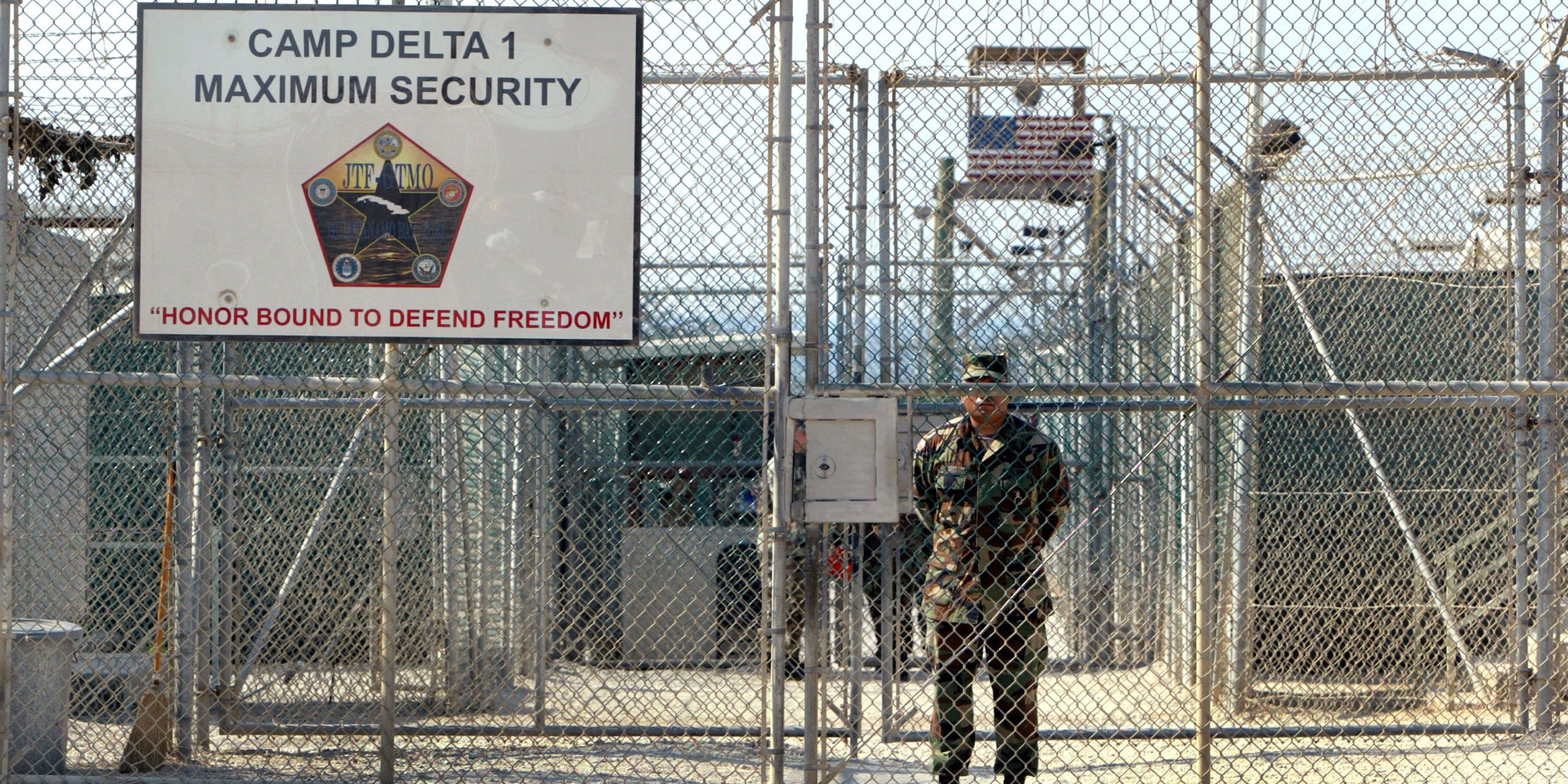 Thanks to Donald Trump’s latest executive order, there is likely to come a day over the next three years when a man in a jumpsuit, secured by shackles around his wrists, ankles, and waist, enters the detention complex at Guantanamo Bay. While it will seem like he is a captive of the vast power of the U.S. military, he will have the U.S. right where he wants it. He will be in position to blow up the entire legal framework supporting the U.S. war against the Islamic State.

That’s because the man will be accused of being a member of ISIS—or, more accurately, the government will assert that he is, rather than formally accusing him in an indictment he can contest. Once the administration captures an ISIS detainee and opts to hold him in Guantanamo as an enemy combatant, rather than transferring him to a civilian court for trial, he has the right, affirmed by the Supreme Court, to challenge his detention in federal court. Doing so will immediately put the war against ISIS on trial, because he will argue that there is no law in place making it legal to detain him.

Enemy combatants have the right to challenge their detention in federal court. When that happens with a member of the Islamic State, the entire war will go on trial.