Expect Environmental Battles to Be ‘Even More Significant’ in 2018 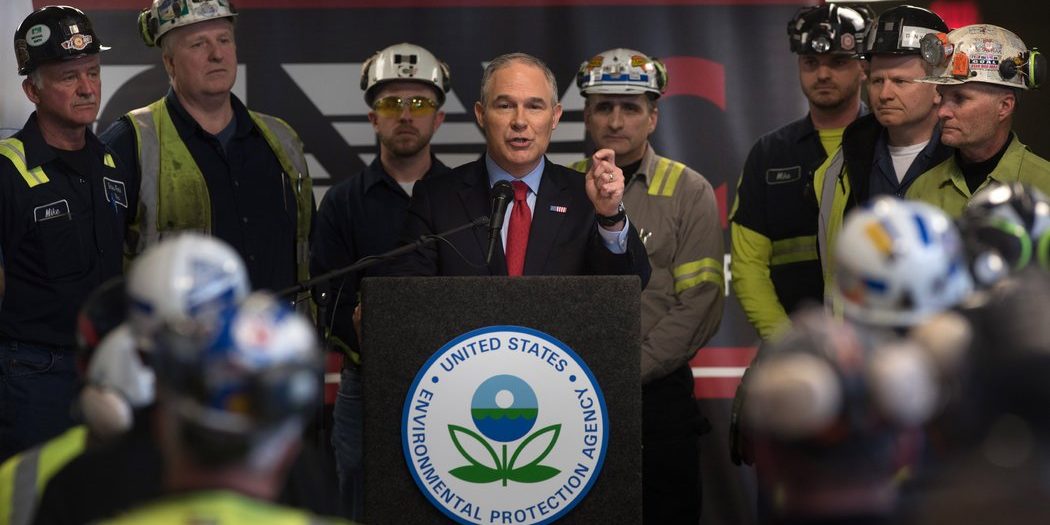 If 2017 was the Trump administration’s year of grand pronouncements declaring an end to environmental regulations, 2018 will be the year of trying to finish what it started.

Despite President Trump’s proclamation in the Rose Garden that the United States will withdraw from the Paris climate agreement, the United States is still in the Paris agreement. Despite a trip by Scott Pruitt, the head of the Environmental Protection Agency, to Kentucky coal country to announce an end to the Clean Power Plan rule curbing coal plant emissions, the Clean Power Plan still stands. And a host of other federal regulations, from controls on methane emissions to protections for wetlands, remain on the books despite executive orders declaring them void.

Expect Environmental Battles to Be ‘Even More Significant’ in 2018

The Trump administration offered grand pronouncements about environmental deregulation in 2017. But this is the year to hammer out the details.