Fake news: you ain’t seen nothing yet 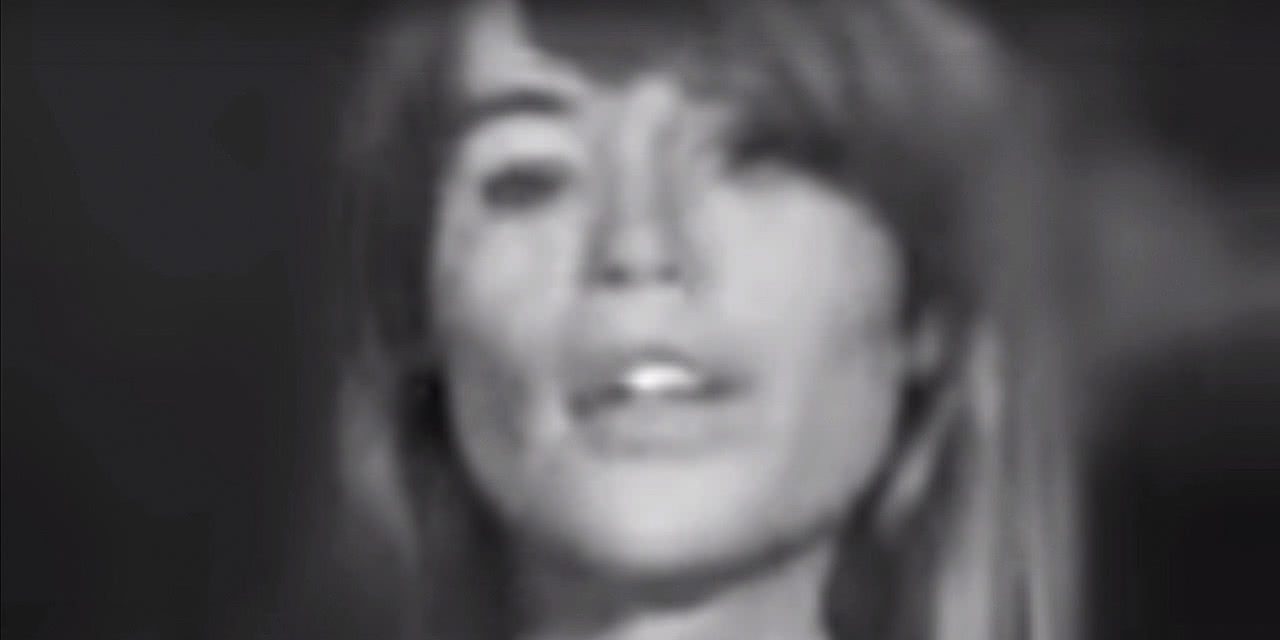 EARLIER this year Françoise Hardy, a French musician, appeared in a YouTube video (see link). She is asked, by a presenter off-screen, why President Donald Trump sent his press secretary, Sean Spicer, to lie about the size of the inauguration crowd. First, Ms Hardy argues. Then she says Mr Spicer “gave alternative facts to that”. It’s all a little odd, not least because Françoise Hardy (pictured), who is now 73, looks only 20, and the voice coming out of her mouth belongs to Kellyanne Conway, an adviser to Mr Trump.

The video, called “Alternative Face v1.1”, is the work of Mario Klingemann, a German artist. It plays audio from an NBC interview with Ms Conway through the mouth of Ms Hardy’s digital ghost. The video is wobbly and pixelated; a competent visual-effects shop could do much better. But Mr Klingemann did not fiddle with editing software to make it. Instead, he took only a few days to create the clip on a desktop computer using a generative adversarial network (GAN), a type of machine-learning algorithm. His computer spat it out automatically after being force fed old music videos of Ms Hardy. It is a recording of something that never happened.

Fake news: you ain’t seen nothing yet