The FBI is investigating whether a top Russian banker with ties to the Kremlin illegally funneled money to the National Rifle Association to help Donald Trump win the presidency, two sources familiar with the matter have told McClatchy.

FBI counterintelligence investigators have focused on the activities of Alexander Torshin, the deputy governor of Russia’s central bank who is known for his close relationships with both Russian President Vladimir Putin and the NRA, the sources said.

It is illegal to use foreign money to influence federal elections.

It’s unclear how long the Torshin inquiry has been ongoing, but the news comes as Justice Department Special Counsel Robert Mueller’s sweeping investigation of Russian meddling in the 2016 election, including whether the Kremlin colluded with Trump’s campaign, has been heating up. 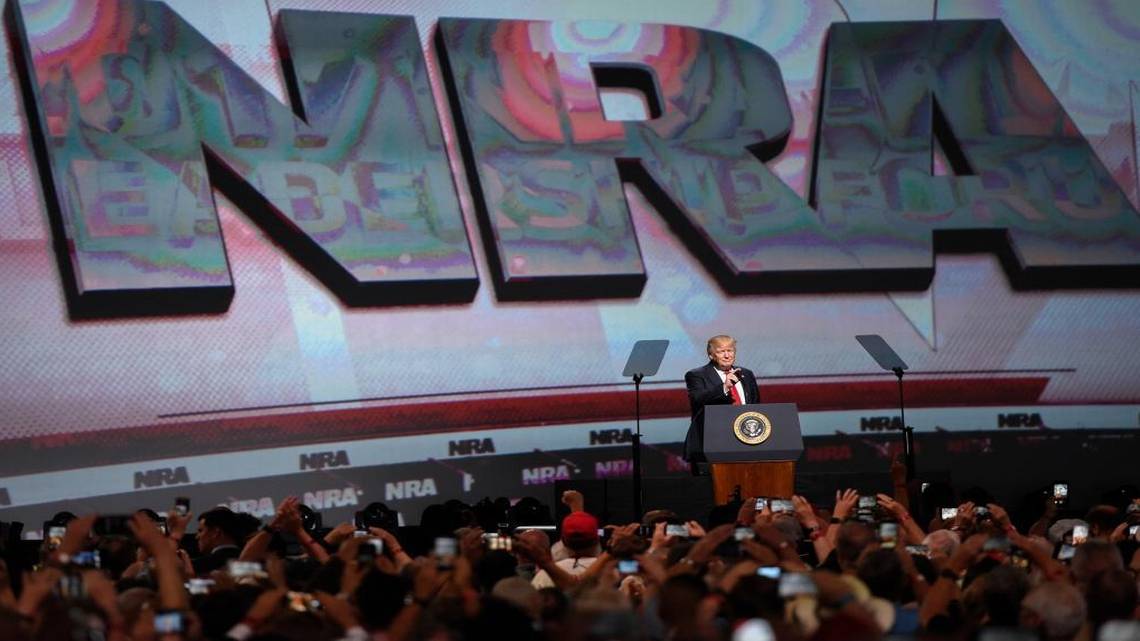 FBI agents are examining whether a top Russian banker who forged ties with the National Rifle Association funneled money to the gun rights group to bankroll its efforts to boost Donald Trump’s presidential campaign.