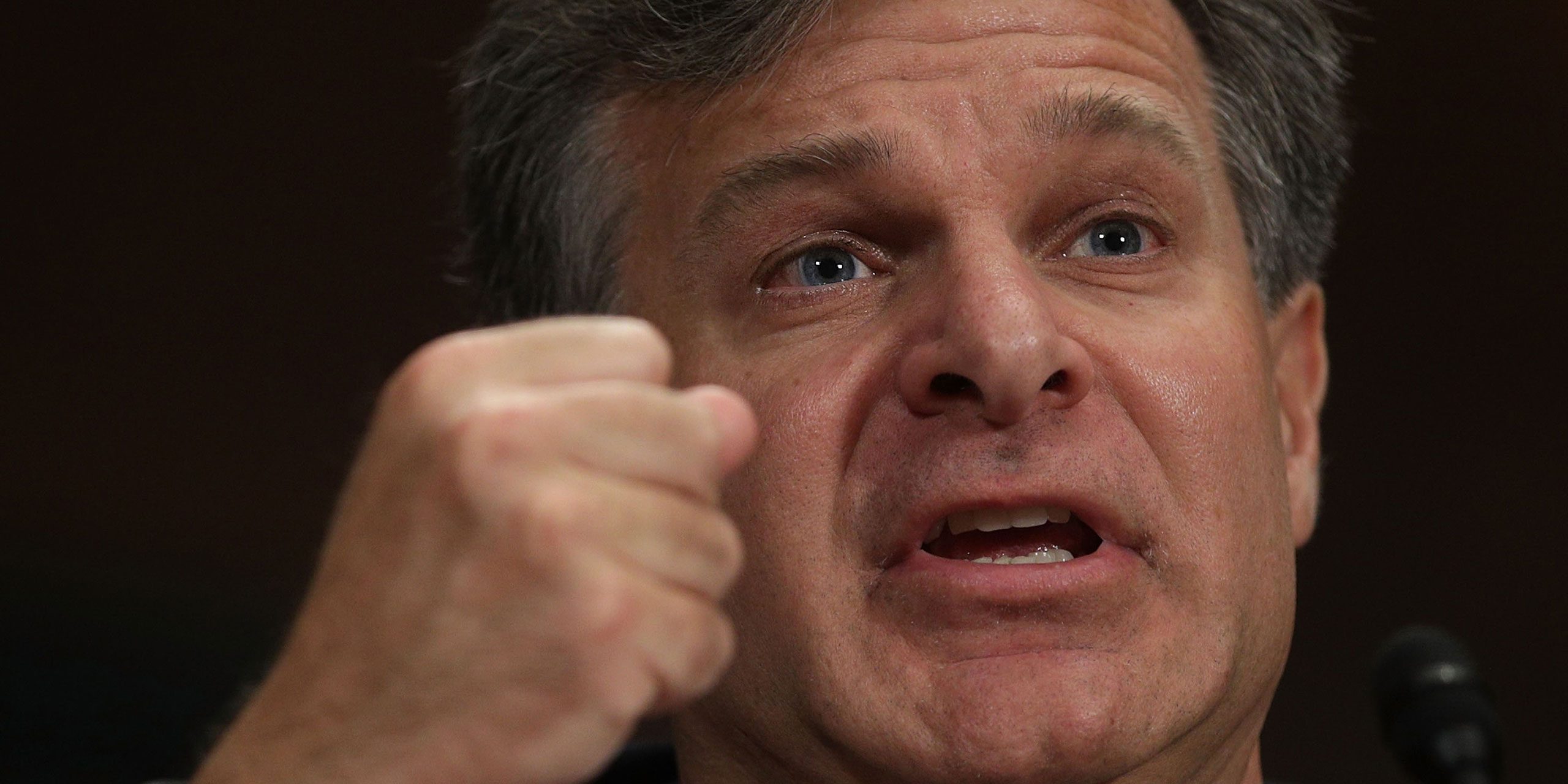 The FBI said it is gravely concerned about the impending release of a memo from House Republicans that alleges the bureau abused its surveillance powers.

“With regard to the House Intelligence Committee’s memorandum, the FBI was provided a limited opportunity to review this memo the day before the committee voted to release it. As expressed during our initial review, we have grave concerns about material omissions of fact that fundamentally impact the memo’s accuracy,” the spokesperson said.

President Donald Trump has just a few days to decide whether he will support a move to release the memo, which could be public as soon as this week.

The FBI also said it “takes seriously its obligations to the FISA Court and its compliance with procedures overseen by career professionals in the Department of Justice and the FBI. We are committed to working with the appropriate oversight entities to ensure the continuing integrity of the FISA process.”

The bureau goes after Republicans for ‘omissions of fact.’ Nunes calls the bureau ‘spurious’ and self-serving. And the explosive memo hasn’t even come out yet.