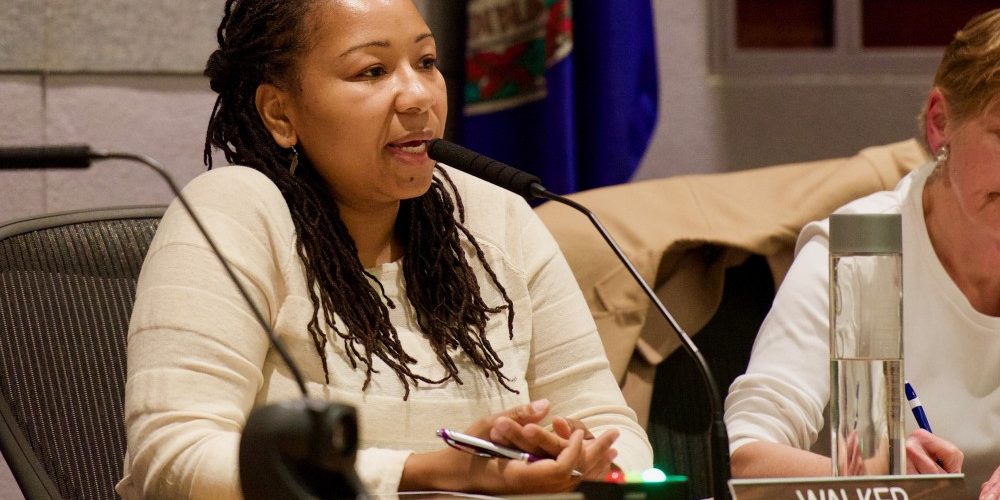 Charlottesville City Council elected Nikuyah Walker as mayor and Heather Hill as vice mayor Tuesday night, both of whom will serve two-year terms. Walker is the first African-American woman to serve as mayor of Charlottesville, and she was also the first independent candidate elected to Council since 1948.

Walker and Hill will succeed former mayor Mike Signer and former vice mayor Wes Bellamy, respectively. Signer and Bellamy were elected to Council in November 2015 and will continue to serve out their four-year terms on the five-member City Council.

Both Walker and Hill were elected to City Council this past November. Tuesday was their first meeting as councilors.