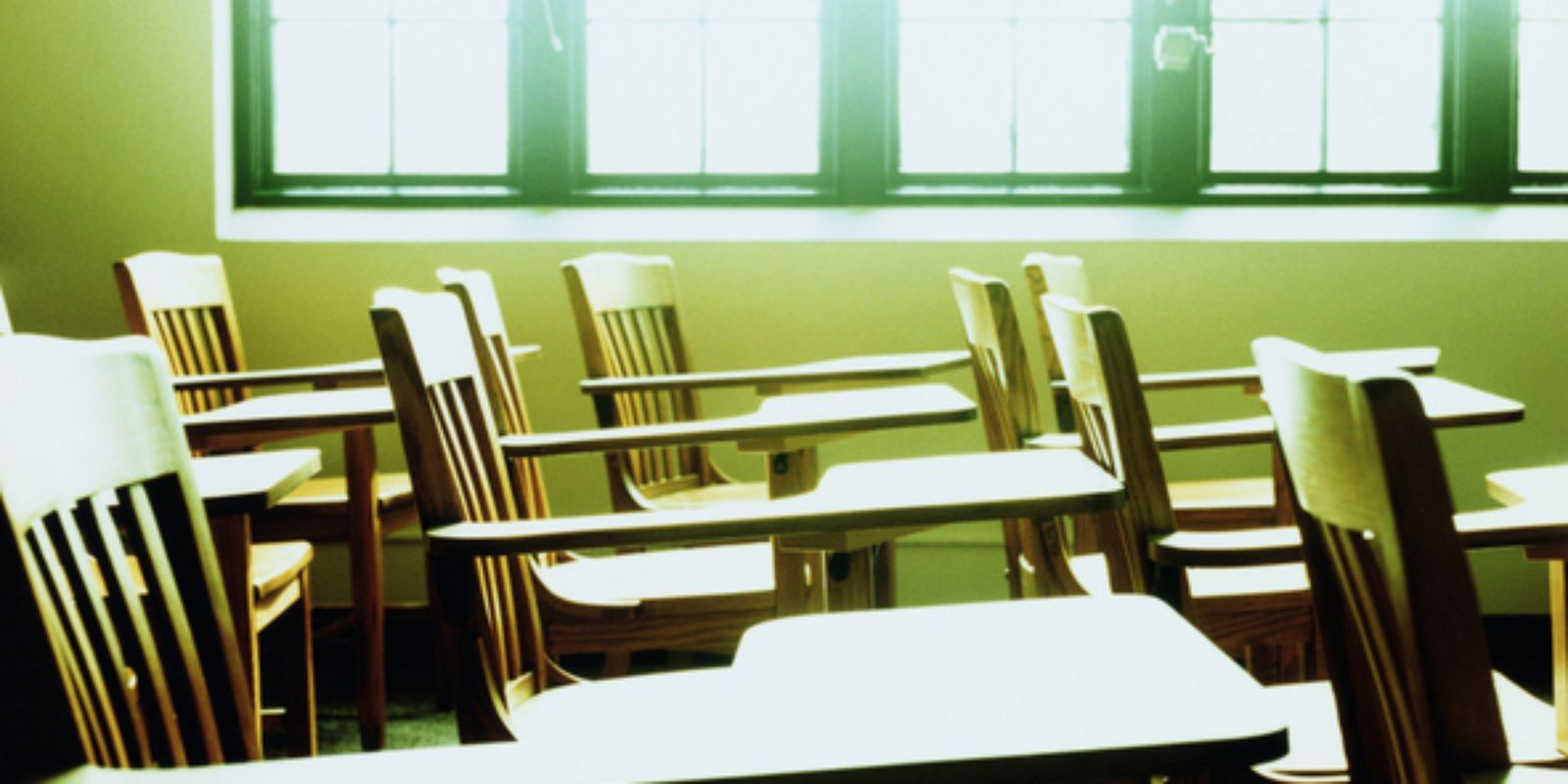 Charter schools in Michigan would be able to share in some millage money under legislation narrowly approved in the House in Lansing on Thursday.

The bill, which passed the Michigan Senate in October, allows charters to receive a portion of the revenue generated by enhancement millages — countywide millages levied by intermediate school districts that provide additional money for the local districts within those ISDs.

Charter schools, which aren’t allowed to levy millages, have not been able to take in revenue from those enhancement millages.

Many representatives of education organizations were opposed to the legislation allowing charter schools to share some millage revenue in Michigan.