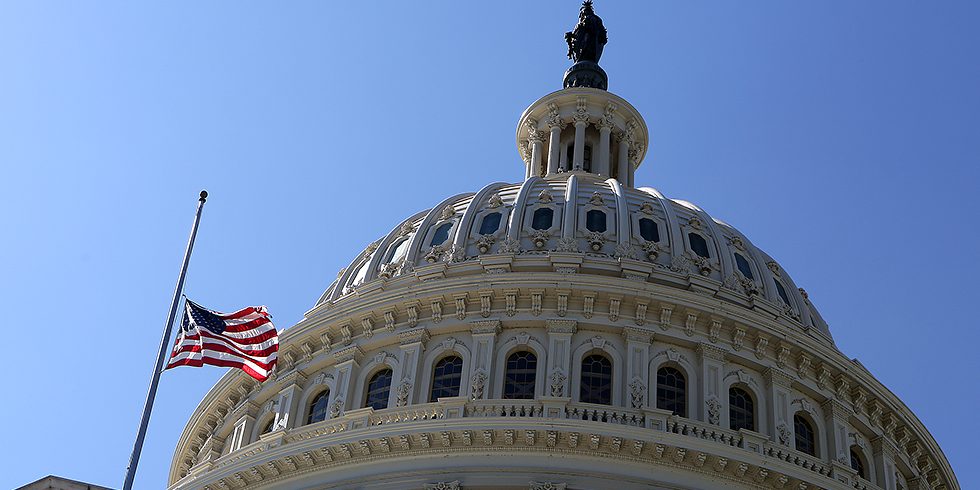 The House passed a bill Tuesday that would ban abortions after 20 weeks.

The bill, sponsored by Rep. Trent Franks (R-Ariz.), would make it a crime to perform or attempt an abortion after 20 weeks of pregnancy, with the possibility of a fine, up to five years in prison or both.

The bill allows exceptions in cases of rape, incest or to save the life of the woman and wouldn’t penalize women for seeking to get abortions after 20 weeks.

The legislation is likely to face a tough sell in the Senate. A similar bill passed the House in 2015 but was blocked by Senate Democrats.

With only a 52-seat majority it would be unlikely Senate Republicans could gather the 60 votes needed to move the legislation to President Trump’s desk.

Sen. Lindsey Graham (R-S.C.) said Tuesday he would reintroduce a companion bill in the Senate soon.

The White House said Monday that it “strongly supports” the bill and “applauds the House of Representatives for continuing its efforts to secure critical pro-life protections.”

The bill is a top priority of anti-abortion groups, which argue a fetus can feel pain at 20 weeks gestation and later.

The House passed a bill Tuesday that would ban abortions after 20 weeks.