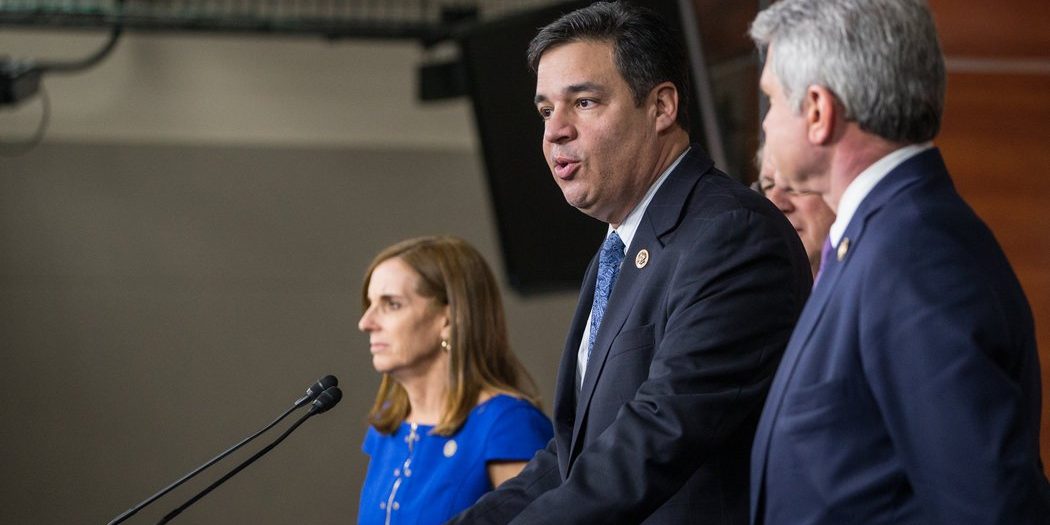 Prominent House Republicans stepped forward on Wednesday with a vision of immigration policy that clashed fiercely with President Trump’s recent overtures of bipartisanship and highlighted how difficult it will be for Congress and the president to reach accord in the coming weeks.

The proposal, championed by the chairmen of the House Judiciary and Homeland Security Committees, would crack down on illegal immigration and sharply reduce the number of legal immigrants to the United States. Coming one day after Mr. Trump held an extraordinary meeting in which he laid out the parameters for a bipartisan immigration deal, the House proposal highlighted the uncertainty surrounding negotiations that are supposed to coalesce before the government runs out of money on Jan. 19.

“This is the only bill that’s going to unify the conference, and it’s going to get us to a majority of the conference,” said Representative Raúl R. Labrador, Republican of Idaho, a member of the conservative House Freedom Caucus who participated in Tuesday’s White House meeting.

A new proposal from House Republicans underscored how deep the divisions are between and within the two parties on immigration — just days before a deadline for a deal.