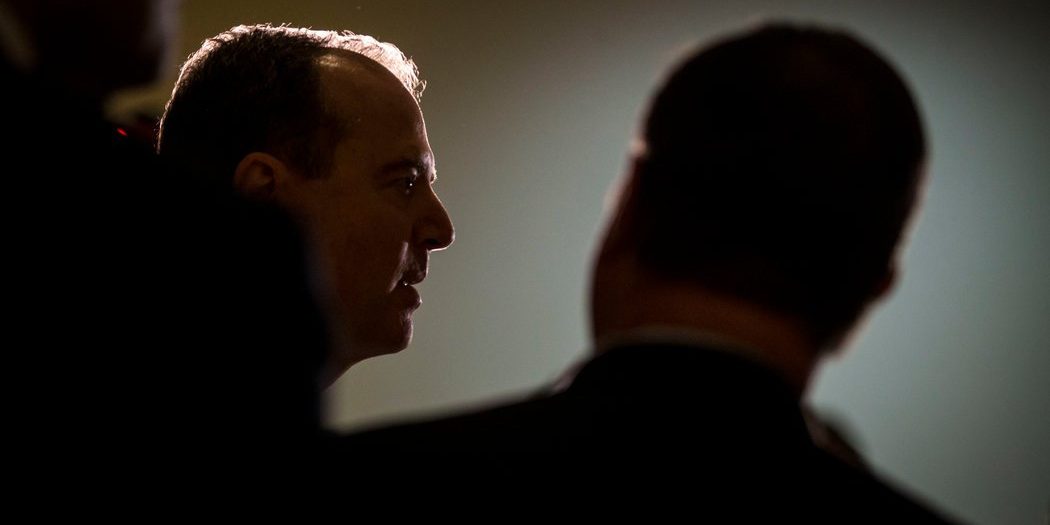 Republicans on the House Intelligence Committee, disregarding Justice Department warnings that their actions would be “extraordinarily reckless,” voted Monday evening to release a contentious secret memorandum said to accuse the department and the F.B.I. of misusing their authority to obtain a secret surveillance order on a former Trump campaign associate.

The vote, made along party lines, threw fuel on an already fiery partisan conflict over the investigations into Russia’s brazen meddling in the 2016 presidential election. Republicans invoked a power never before used by the secretive committee to effectively declassify the memo that they had compiled. It was an extraordinary maneuver, cheered on by President Trump, who has repeatedly dismissed the Russia investigation as a “witch hunt” and a sham.

Committee Republicans said the memo’s release would shed useful light on potential political bias that may have warped the early stages of the Russia investigation without compromising intelligence gathering. Representative K. Michael Conaway of Texas, a senior Republican on the committee, said on Monday that he was confident the Republican memo itself would not present a national security risk and was complete and fair as written.

Disregarding Justice Department warnings, the House Intelligence Committee will release a secret memo questioning the origins of the Russia investigation.