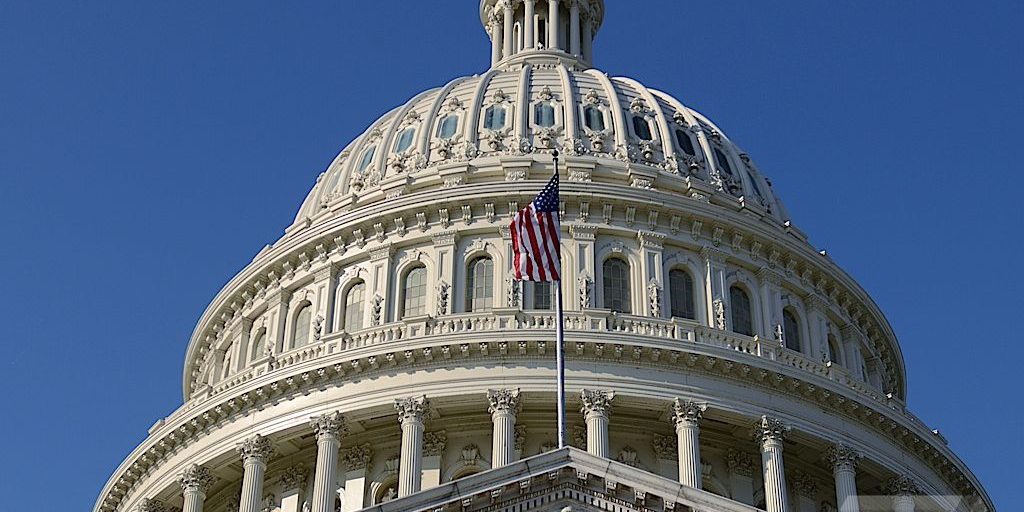 After a contentious debate, the House of Representatives has voted to extend a controversial government surveillance program that powers American spying operations, as it voted down a proposal to include new privacy measures.

The debate centers on Section 702 of the Foreign Intelligence Surveillance Act, which allows for collection of foreign intelligence data, and that privacy advocates say invasively scoops up Americans’ communications. The authorization for the program is set to expire later this month, if not reauthorized. Section 702 allows the National Security Agency to continue controversial surveillance activities like PRISM, which the agency uses to scan through data held by American tech companies.

Problematic for privacy advocates is a section in the reauthorization bill that would allow for so-called “about” surveillance. For some time, the National Security Agency intercepted communications that mentioned a surveillance target, even if that information was not sent directly to or from the target. The agency recently stopped, but the bill would give the government the legal leeway to restart its efforts, so long as Congress doesn’t explicitly block them soon.

The White House sent mixed signals on its position this week, generating confusion just before the vote. After releasing an official statement supporting the bill, the president sent a tweet Thursday morning questioning whether the Trump campaign was surveilled under the program — an accusation made without evidence. He quickly issued another tweet stepping away from the first.