How America Has Changed During Trump’s First Year In Office, By The Numbers 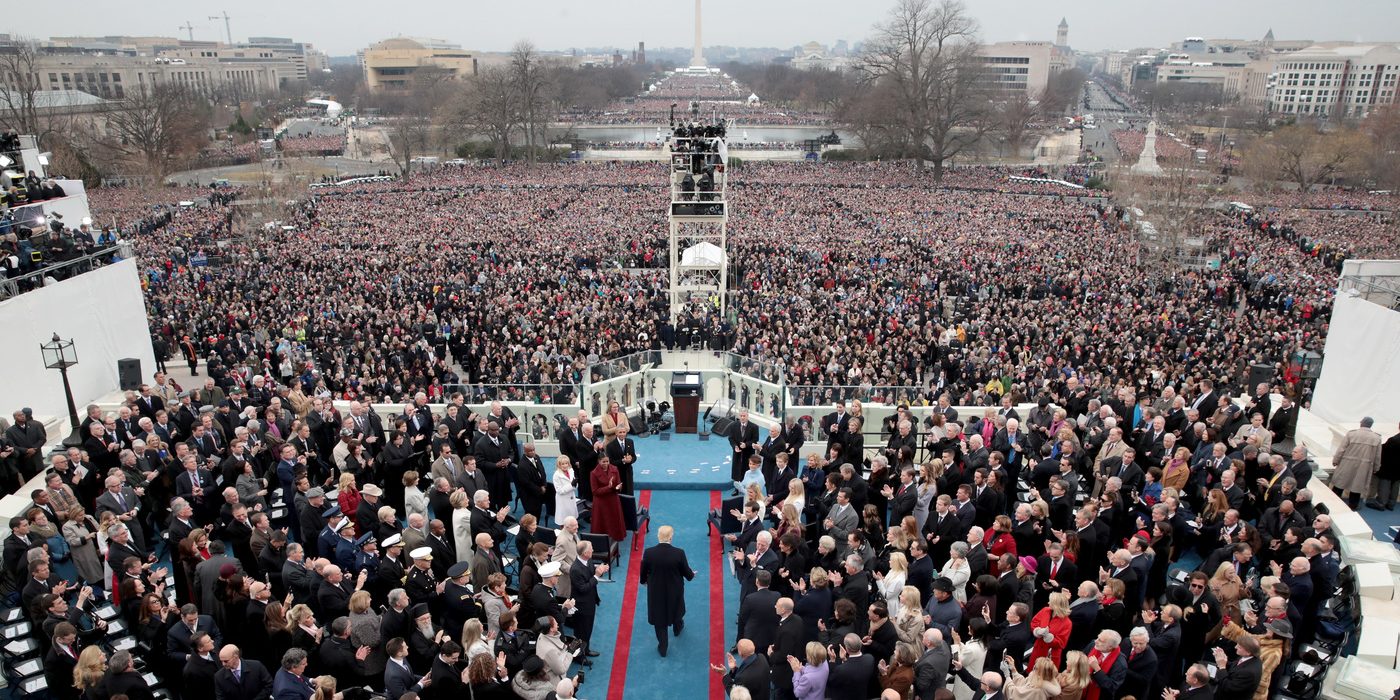 Over President Trump’s first year in office, the U.S. underwent some changes that he would probably cheer. The economy continued strengthening (including, yes, the stock market, as the president likes to emphasize) and the number of people apprehended while trying to enter the country illegally fell sharply. However, some changes are less promising: The nation’s carbon dioxide emissions rose, and the amount of student debt grew by $47 billion.

We have put together a wide variety of statistics to show how the U.S. has changed in the past year.

Although we’re looking at how the country is changing throughout the Trump presidency, this isn’t to say that the president created these outcomes. Wages, for example, are determined more by worker supply and demand than by the ripple effects of who is in the White House. Still, having a firm picture of the world the president is governing in and the direction it is moving is important for understanding the context in which he makes some of the most important decisions in the world.

How America Has Changed During Trump’s First Year In Office, By The Numbers

The economy has improved, health insurance prices continued to climb, and far fewer people have been stopped at the southwestern border. However, not all of it is the president’s doing.